The lost art of democratic debate

One of the most important courses I took in college was Justice with Michael Sandel. (These days, anyone can “take” the whole course on video.) In a TED talk, Sandel spells out a way to think about justice and a way to improve democratic discourse. Here are a few highlights from the talk:

END_OF_DOCUMENT_TOKEN_TO_BE_REPLACED

“Much of what we think of as ‘rules’ are really just traditions and habits and assumptions that don’t get challenged until some new kid comes along who really doesn’t see the value of dying at the office or getting punched in the head, just because everyone else has.”

Thanks to Laura Moorehead of the Institute for Civic Leadership for sharing this resource with us.  Jason Clarke is the founder of Minds At Work, and has been consulting to government and industry for nearly 30 years. In this talk, Mr. Clarke raises a number of interesting points about overcoming resistance to or ambivalence about change.  I especially like his approach of helping people move from what is perceived as negative about change to what is interesting to what is positive.  Meet people where they are and help them find that space between what is “good” and “bad”- the space of “unusual” or “different.”  This is the space of artistry and innovation. 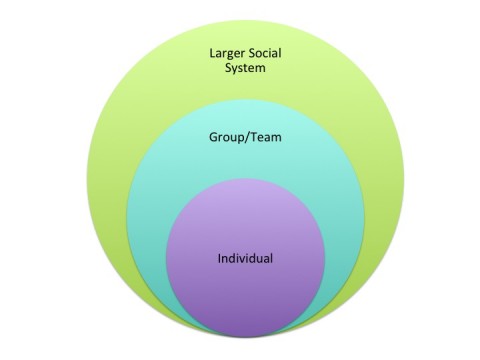 “No, we haven’t met yet.  Someone should take responsibility for getting us organized.” END_OF_DOCUMENT_TOKEN_TO_BE_REPLACED 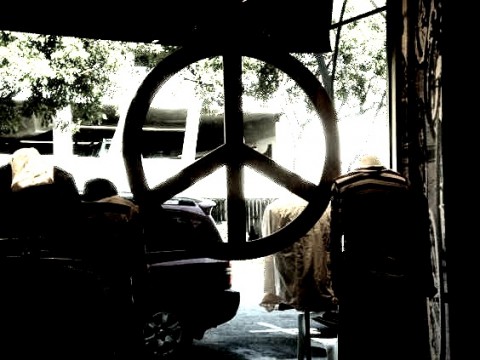 END_OF_DOCUMENT_TOKEN_TO_BE_REPLACED

Connectivity is a Result: Learning in Networks 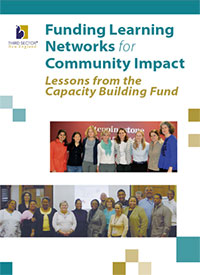 Our friends at Third Sector New England (TSNE) have released an informative report about learning networks. From 2004 to 2012, TSNE and clusters of nonprofit organizations joined in a grant program designed to further social change through building relationships and sharing insights that enabled them to better work together to achieve common goals. The resource, entitled “Funding Learning Networks for Community Impact,” includes interesting explorations of the stages in the development of learning networks and the roles and functions that are key success drivers for nonprofit networks. There are also wonderful and resonant quotes throughout from participants of the Capacity Building Fund (CBF) about the power of and key contributors to effective networks, and I wanted to share a dozen that really jumped out, while strongly suggesting you consult the entire report: END_OF_DOCUMENT_TOKEN_TO_BE_REPLACED

Last Friday, I worked with the Network Support Team (NST) of the Connecticut Food System Alliance (CFSA) to facilitate a gathering of over 100 food system and food security activists.  This was the fourth convening in the past year and a half, and featured what have become typical elements of fostering connectivity between people (welcoming and introducing ourselves to new people, learning together, making offers and requests) and alignment around the CFSA vision.  And to honor what has been growing in the network as both a call for and a question about the possibility of collective action, NST members Melissa Spear, Marilyn Moore, and Jiff Martin created the following exercise to stimulate people’s thinking about how the network could “change the game” in Connecticut and boldly advance the state towards a reality where “everyone has access to safe, nutritious, culturally appropriate, and affordable food.” END_OF_DOCUMENT_TOKEN_TO_BE_REPLACED

Keeping the People at the Center

Since my recent visit to LUPE in San Juan, Texas, I’ve been thinking a lot about what makes LUPE’s community union model so different from most of our efforts (IISC’s and the social sector at large). César Chávez spelled described the core premise succinctly. “From the depth of need and despair, people can work together, can organize themselves to solve their own problems and fill their own needs with dignity and strength.”

END_OF_DOCUMENT_TOKEN_TO_BE_REPLACED

At the first convening in 2011, there was a mix of enthusiasm, optimism, curiosity, impatience, and some reticence.  Many were intrigued by the notion of this new form of multi-organizational collaboration seeking to double local food production in 10 years time, boost the state economy, and address issues of food access and security.   END_OF_DOCUMENT_TOKEN_TO_BE_REPLACED 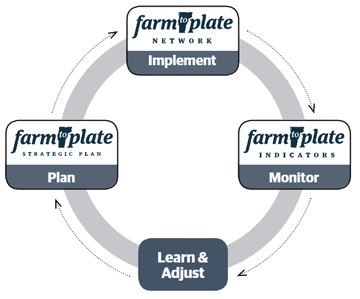 END_OF_DOCUMENT_TOKEN_TO_BE_REPLACED

We work in close partnership with the Barr Foundation.  I appreciated this video of my friend Rahn Dorsey, the foundation’s evaluation director, articulating three keys to breakthrough on complex public conversations.  I specially like that Rahn’s understanding that even when the will for change is strong, it takes good process to make a way.

END_OF_DOCUMENT_TOKEN_TO_BE_REPLACED 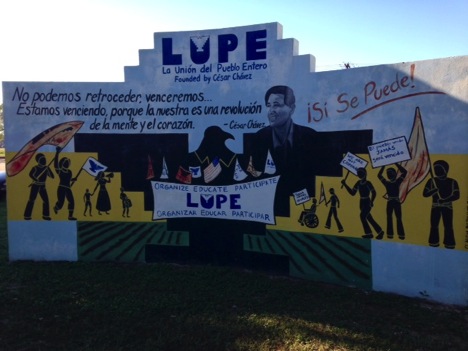 END_OF_DOCUMENT_TOKEN_TO_BE_REPLACED

As is no doubt evident from past posts on this blog, we at IISC are enthusiastic about networks and their potential to create more equitable, healthy, thriving and sustainable communities.  We do not, however, subscribe to the belief that network approaches in and of themselves guarantee the kinds of just and humanizing opportunities and outcomes we seek.  We do encounter people who hold up networks as a sort of panacea, hoping that in an age of more distributed technology and open source approaches to problems and solutions, we will achieve some kind of democratic ideal that has to this point eluded us.  That there is promise is evident in many stories that we have heard, witnessed, and shared on this site.  That there is reason to be vigilant is also illustrated in the many signs of an ever-growing and highly racialized gap between rich and poor in this country and a continued reluctance on the part of many to look at these glaring inequities or the systems that perpetuate them. END_OF_DOCUMENT_TOKEN_TO_BE_REPLACED