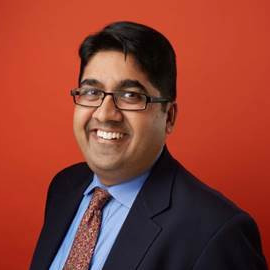 Sanjiv is a social scientist by training, a field-builder by experience, and a facilitator by identity — all grounded in racial and social justice. He began his career as a public school teacher in Oakland, California, where he learned the importance of interdependence required between communities and public institutions to deepen impact, leverage resources and broaden reach. When communities and institutions work together, they build people’s power over the public decisions that affect lives.

Via his affiliation with Race Forward, Sanjiv is working as a senior equity fellow in the U.S. government’s Office of Management and Budget, where he helps federal agencies deepen their commitment to public participation. Previously, he served as director of the civic engagement and government program at the Ford Foundation, where he led grant-making to strengthen representation, participation, and leadership in democracy.