END_OF_DOCUMENT_TOKEN_TO_BE_REPLACED

In an essay that I continue to revisit, the poet/essayist/novelist/farmer/ conservationist and champion of overall sanity, Wendell Berry, talks about what he calls “the turn towards affection.”  Having spent many years reflecting on and pushing back against the unfortunate demonstrated human tendency to despoil landscapes and “the other,” he takes a strong stand for both deep rooted connection and . . . imagination: END_OF_DOCUMENT_TOKEN_TO_BE_REPLACED

The Turn Towards Affection 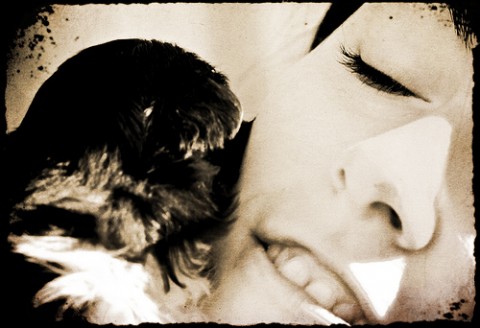 I think it could be said that so much of what ails us in this day and age stems from a severe case of fragmentation.  The combination of silos, specialization, segregation, industrialization, derivation (think processed food and “derivative” investment instruments), and abstraction has rendered us strangers and adversaries to one another, the larger systems that sustain us, and perhaps even to ourselves.  Hence the call that you see often in this blog for a more holistic view and picture, one rooted in an understanding of the systemic nature of reality.  It is also what drives our approach at IISC in terms of being more network-centric in bringing about progressive social change for healthy whole people, communities, and ecosystems.  This is fundamentally about work that reconnects us to what matters most.  And to be clear, this is not simply heady work, which keeps our minds separate from our bodies and emotional selves.  Perhaps no one says it better than farmer, poet, and land activist Wendell Berry, who in his recent Jefferson Lecture framed the solution to our current situation with the title – “It Turns on Affection.”  Below you will find an excerpt, that I shared this very morning with the Food Systems New England Network Design Team: END_OF_DOCUMENT_TOKEN_TO_BE_REPLACED