We also set up a couple of exercises within the first hour of the lab for people to hear more about one another’s paths to the work they currently do, not by ticking off their resumes, but by telling stories about what happened to and moved them to be where they are now. Time and again, when I facilitate this kind of exercise, it shifts the tone of the gathering in the direction of greater openness and trust. And as we touched on in our debrief of those exercises, inviting that kind of storytelling into our work can send a signal about what is validated with respect to forms of knowing, expression and parts of ourselves to bring to the table. Along these lines, we also drew from poetry and other forms of creative expression, including a stanza from a favorite William Stafford piece, “A Ritual to Read to Each Other” which, to me, gets at the heart of network building … END_OF_DOCUMENT_TOKEN_TO_BE_REPLACED 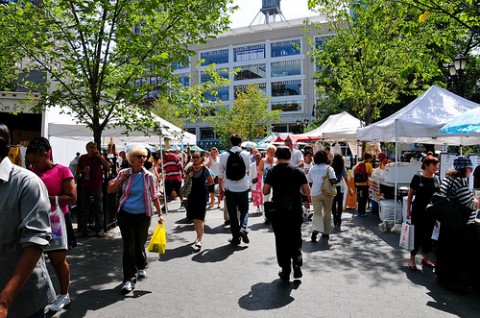 I am increasingly interested in how networks can help to reclaim and reshape marketplaces, bringing them back down to earth and keeping them more stimulating of local economies, helping give value to what is not formally valued, as well as shifting and restructuring flows for greater equity and abundance.  So I was delighted to get a number of tips on this front from Lawrence CommunityWorks during a visit there last week.  Staff and residents shared a number of ways in which they help to identify and exchange assets as a part of daily operations.  For example, here is an exercise called “Marketplaces” which comes from Bill Traynor. END_OF_DOCUMENT_TOKEN_TO_BE_REPLACED 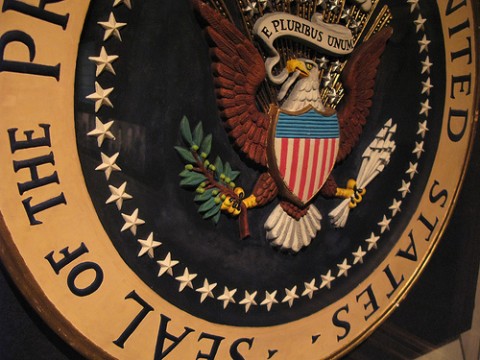 END_OF_DOCUMENT_TOKEN_TO_BE_REPLACED

The gap between theory and practice is always larger than we tend to see.  I love my job because it consistently invites me to help groups bridge this gap.  I just had a beautiful time working with a group of network weavers who are part of the Young People’s Project.  The task is to help them understand how networks work and how to behave as weavers for their own national network.

The challenge of this work has been to take all the amazing things we are learning about the role of weavers in a network and figure out how to apply these to the day to day work of these weavers.  Instead of spending too much of our time in the fuzzy world of network theory, I grabbed directly from Jack Ricchiuto’s piece on The Power of Network Weaving and went on to adapt it to very practical exercises for the weavers. END_OF_DOCUMENT_TOKEN_TO_BE_REPLACED

As I prepare for my work with the Young People’s Project, I’ve been re-reading Building Community in Place. It is one of my favorite pieces by Bill Traynor of Lawrence Community Works. YPP has engaged Root Cause in a a rigorous Business Planning Process that is meant to take the organization to the next level. And IISC has been asked to partner with Root Cause and assist with the network-builiding aspects of the process.

As I prepare for what I’m sure will be a challenging and exciting process, I look back on Bill’s insights on network building (thankfully, LCW is an organizational partner in this process!) and his following quote really stands out:

“A network is best understood as an environment of connectivity rather than an organization in the traditional sense. At its best, it is an environment that is value driven and self-generating, where control and decision-making is dispersed and where being ‘well connected’ is the optimal state for any participant. Networks are established in order to create efficiency and optimum value for its participants – with only as much infrastructure as is needed to create effective connectivity. END_OF_DOCUMENT_TOKEN_TO_BE_REPLACED