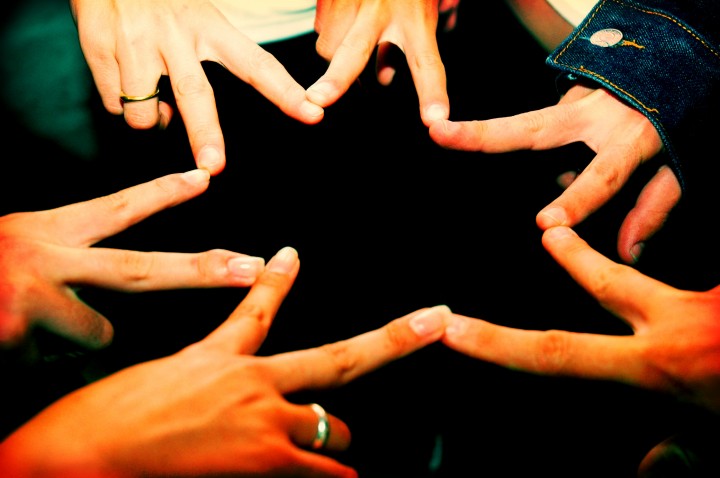 What this boils down to is a set of network ethics, which I would summarize (certainly incompletely, and to which I invite additions and alterations) in the following way: END_OF_DOCUMENT_TOKEN_TO_BE_REPLACED

END_OF_DOCUMENT_TOKEN_TO_BE_REPLACED 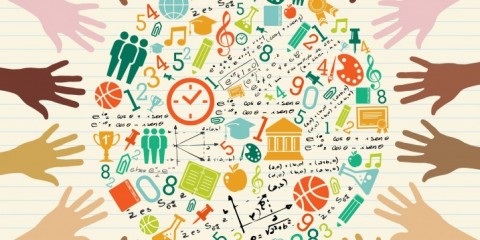 END_OF_DOCUMENT_TOKEN_TO_BE_REPLACED

As I prepare to do a couple of trainings for leadership in multi-stakeholder networks in the New England region (focus being on the skills of facilitation, process design, and managing decision-making), I intend to frame our conversations with some exploration of the differences between traditional organizational leadership and what is required to steward networks towards positive impact.  I begin with the presumption that network form and function are chosen strategically for the ability to accomplish something that could not be done at all or as well through other approaches.  Whether trying to develop a food system to eliminate food insecurity or change an educational system to yield more equitable opportunities and outcomes, the attraction to a network approach is likely due to a desire for some combination of the following: END_OF_DOCUMENT_TOKEN_TO_BE_REPLACED 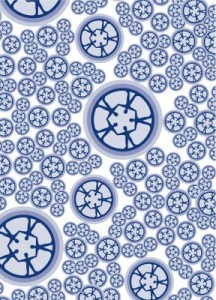 I’m writing this post from Quincy, Massachusetts where I’m attending the International Conference on Complex Systems. My head is very full and there is much to process that will no doubt spur further posts.  A question I brought with me into these proceedings is what we are learning from complexity (in fields such as systems biology, network theory, epidemiology) about developing stronger collective regenerative capacity, the ability to work with each other and our various contexts in order to both survive and thrive (co-evolve).  So here is a first take, in alliterative fashion: END_OF_DOCUMENT_TOKEN_TO_BE_REPLACED 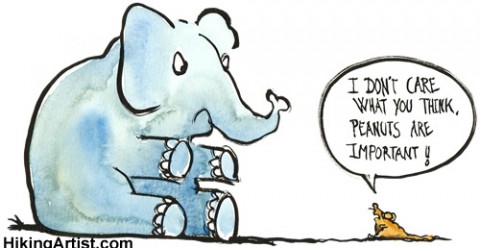 With all of the snow days we’ve had so far in 2011, you’ll understand if I begin this post from a “when things don’t go according to plan” mindset. We’ve all taken our lumps in doing collaborative work, even with the best laid plans and best intentions in place. I’ve had the opportunity to do a little reflecting (in between tours of duty shoveling) on what has made for more successful and less successful collaborative endeavors, and here are some of the important lessons I’ve learned when things have not gone as well as had been hoped for: END_OF_DOCUMENT_TOKEN_TO_BE_REPLACED