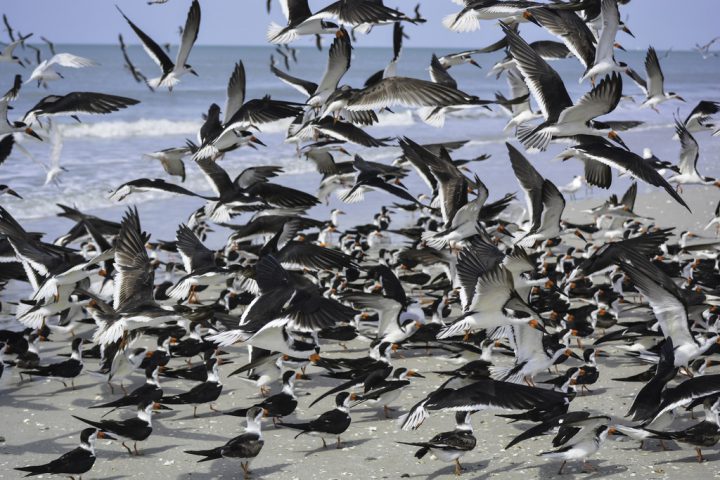 In a recent workshop with an organization we are supporting through a two-year race, equity and inclusion transformation process, we invited the predominantly white staff into a dialogue circle to unpack their self-identified culture of overwork and urgency, to look more deeply at what they are gaining from this (and who in particular gains most), what they are losing (and who loses most), and what it would take to do commit to creating something different. Here is some of what we have heard, aspects of which are being echoed in various other organizations, networks and communities (curious to know what resonates): END_OF_DOCUMENT_TOKEN_TO_BE_REPLACED 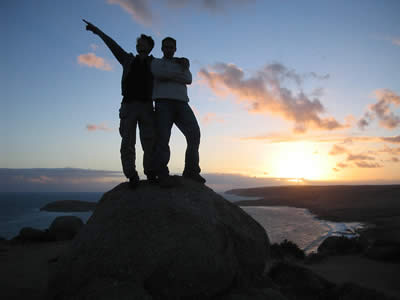 The above quote caught my attention in light of much thinking about and work around the importance of being more fully embodied in social change efforts. This year I have personally made some commitments to more intentionally acknowledge and care for my own body, including investing in a rather basic standing desk, and recommitting to a morning workout (this post on the lasting benefits of just a 20 minute exercise routine served as an extra-added push).  And I’ve been carrying this commitment directly into my work with clients, not just in terms of focusing on the importance of caring for themselves, but also grounding aspirations they have for their work. END_OF_DOCUMENT_TOKEN_TO_BE_REPLACED 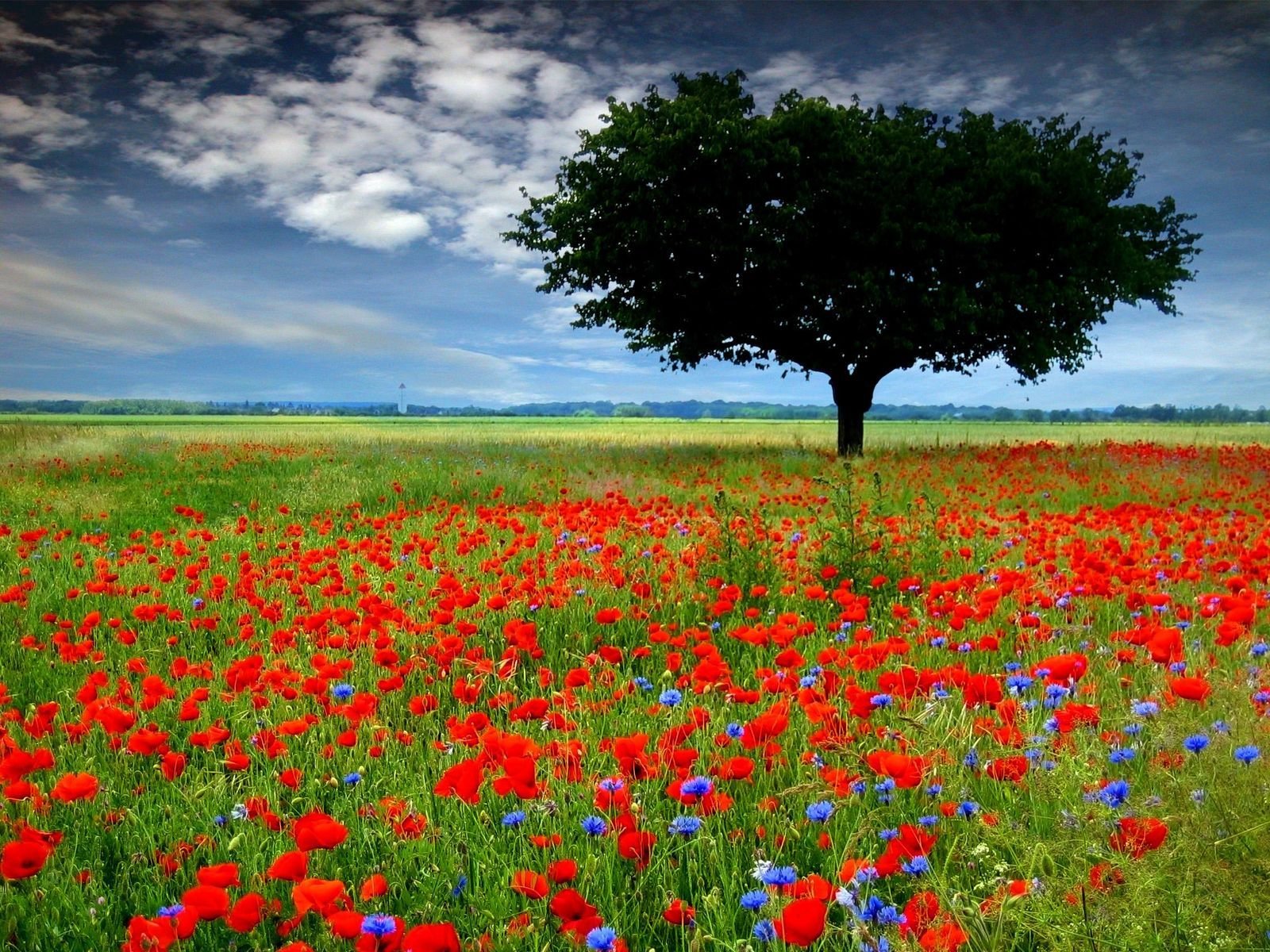 In a rich and recent conversation about the upgrade of our very popular course, Facilitative Leadership, IISC deliverers addressed the question of which main points to instill through the addition of a new and framing segment on systems thinking.  I offered the comment that we need to be sure to say that systems thinking is not monolithic, that there are different schools of thought and approaches within the field, and that we must also be clear about what our underlying cosmology is regarding systems thinking. END_OF_DOCUMENT_TOKEN_TO_BE_REPLACED 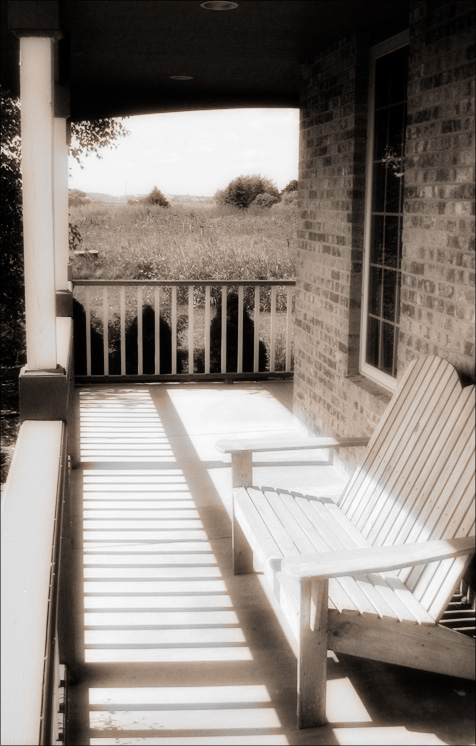 Two things reminded me of the power of design and physical space this week. First, in a workshop for Juvenile Justice leaders, the 12 participants were seated at three tables. It was a cozy arrangement and the tables were useful for handling the volume of materials they were using. After a morning focused on race, class and culture dialogue skills, we brought the chairs together in a circle in the front of the room to close a segment of the conversation. I asked folks how that arrangement felt and they say “Good!!” There’s nothing like removing physical barriers and enabling everyone to see everyone else easily to foster relational and conversational intimacy!

END_OF_DOCUMENT_TOKEN_TO_BE_REPLACED 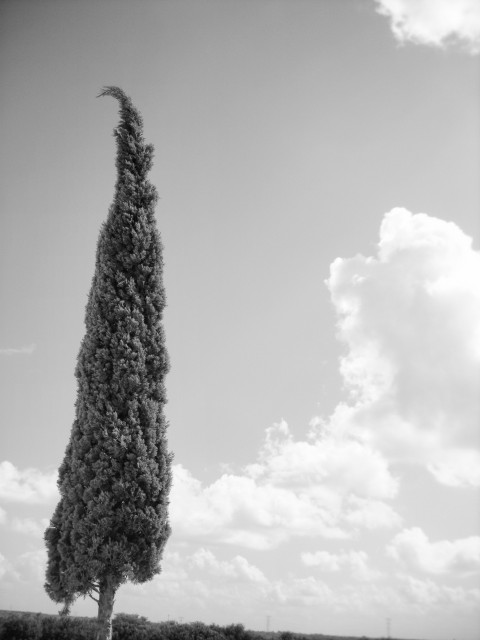