While all of this serves as a strong wake-up (or stay awake) call, what most caught my attention was the concluding chapter, where the authors move from discussion of the technical fixes required to get us on the right track to a serious appeal to more adaptive approaches. END_OF_DOCUMENT_TOKEN_TO_BE_REPLACED

END_OF_DOCUMENT_TOKEN_TO_BE_REPLACED

The late David Bohm pointed out the lost potential of quantum physics as he saw it being assimilated by a traditional and very mechanical mindset that wanted to make it another instrument of control, prediction, and quantification.  For him the power of the field was much more subtle, qualitative, and lay in the understanding that there is an “implicate order” to reality from which form emerges via our thoughts and efforts to make meaning.  From Bohm’s perspective, much of what ails us stems from disorganized thought that has us attaching to form, regurgitating and defending our prejudices, as opposed to thinking that embraces the more creative flow of life.  As he once expressed it, “Thought is creating divisions out of itself and then saying that they are there naturally.” END_OF_DOCUMENT_TOKEN_TO_BE_REPLACED 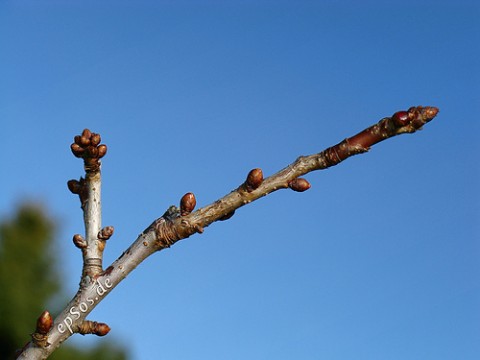 Last week, in preparation for a session with Ontario-based community grantmaking board members, I blogged about what to look for in the proposed and early stages of a collaborative change initiative to suggest that it was on the right track.  The ensuing session was incredibly rich, filled with two robust and impressive case studies featuring the YSI Collaborative, which focuses on strengthening youth social infrastructure in the region, 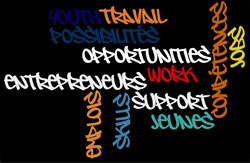 and an environmental collaborative focused on minimizing corporate polluting in the Hamilton area.  Both presentations and subsequent dialogue in the room were filled with great tips regarding what makes for successful collaboration based on practice.  Here is some of the wisdom that was shared by those in the room: END_OF_DOCUMENT_TOKEN_TO_BE_REPLACED