We join the world in mourning the passing of Nelson Mandela; a giant of a man; the very embodiment of the intimate link between power, networks and love. His grace and humility was unrivaled, his insistence on reconciliation was an inspiration to millions. END_OF_DOCUMENT_TOKEN_TO_BE_REPLACED

END_OF_DOCUMENT_TOKEN_TO_BE_REPLACED 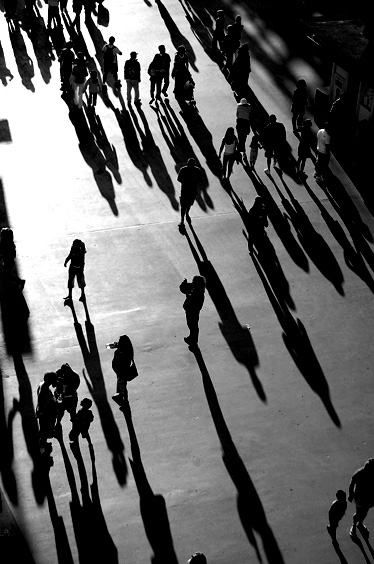