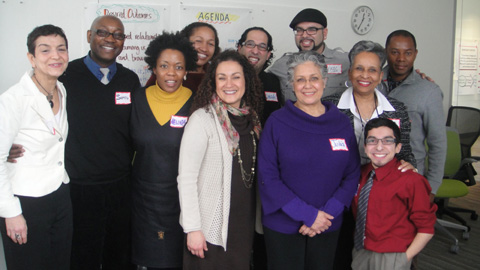 We have all heard the news – the United States will be a “majority minority country” before the turn of the century.  The historical significance of this demographic shift cannot be overstated – Americans are already contending with this emergent reality.  Black and Latino people have been living side by side for a long time, there are many ways in which ours is shared experience, our histories are profoundly intertwined.  We recognize strong alliances and cultural intersections and we also recognize old and new tensions. END_OF_DOCUMENT_TOKEN_TO_BE_REPLACED In her keynote address at Boston’s Martin Luther King, Jr. breakfast, Dr. Melissa Harris-Perry invited us to consider the meaning of Dr. King’s 1967 book, Where do We Go From Here: Chaos or Community (excerpt here) at in this political moment. She reminded us what was going on in 1966, as Dr. King wrote. The Freedom Movement had achieved many legal and legislative victories by then, (Brown vs. Board of Education supporting school desegregation and the Voting Rights Act to name just a few). The Movement and its victories created justifiable hope that the lives of people on the margins of our society could improve. At the same time, poverty and racism still created the need for continued struggle. By 1966-67, many felt their hope was no longer justifiable in the face of violent backlash and intractable injustices. In the face of withering criticism including charges of cowardice, Dr. King continued to urge the country toward community rather than chaos, without shrinking back from the justice issues before him. END_OF_DOCUMENT_TOKEN_TO_BE_REPLACED 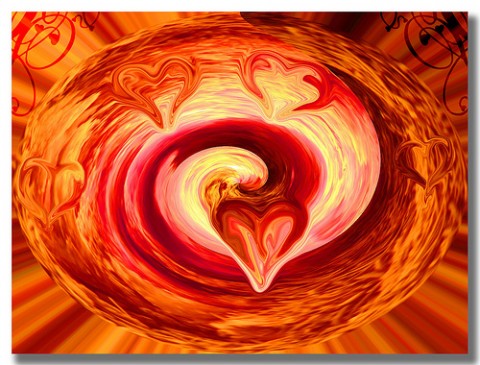 Love as the practice of freedom has been on my mind these days.  My good friend Cyndi Suarez, who is the co-director of Northeast Action, recently shared a bell hooks essay by the same title – I appreciated Cyndi’s e-mail:

“I was thinking today on just how much social change movements reflect the dominant culture.  I just finished rereading an old-time favorite essay by bell hooks and had to share it with you. I feel it is as pertinent now as when I first read it 15 years ago.  I wonder what would change if at least some of us focused on building love rather power.” END_OF_DOCUMENT_TOKEN_TO_BE_REPLACED