END_OF_DOCUMENT_TOKEN_TO_BE_REPLACED

As Inside so Outside 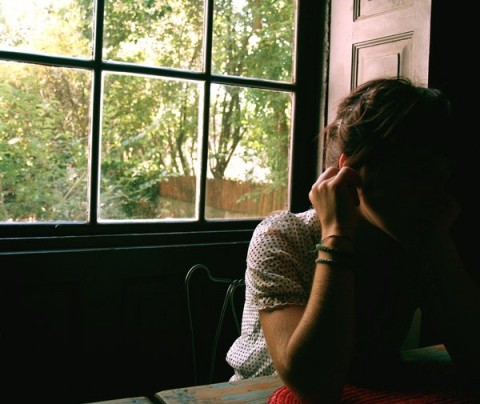 Here at IISC we are fond of quoting Bill O’Brien’s adage that “the success of an intervention is directly proportional to the interior condition of the intervener.”  Personally, I strive to turn this quote into a way of life.

I am proud to say that all of our staff will be working with Gita Gulati-Partee of Open Source Leadership and with Maggie Potapchuk of MP Associates on Power, Privilege and how these play out in our organization.

I’ll let you know how it goes! 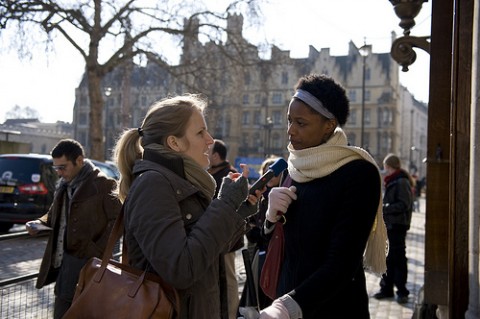 What I also also saw on display for those three days was the incredible power of artful and compassionate inquiry.  END_OF_DOCUMENT_TOKEN_TO_BE_REPLACED

The Least You Can Do

“When you improve a little each day, 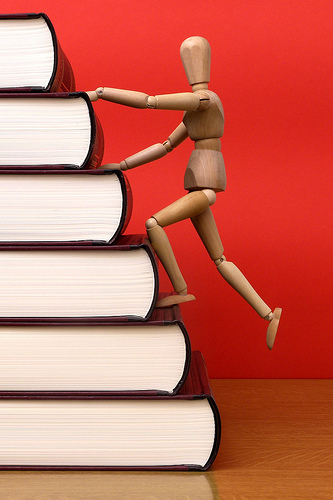 Since February I’ve been experiencing back pain in a constant and distracting (though not quite incapacitating) way, a result of having poor posture at the computer, not taking enough breaks while sitting, lifting too many small children, and being another year older.  A couple of months ago I went to a chiropractor and he did his best to wrench me back into alignment.  This worked for a few days, and then things were back as they were.  I enlisted the help of a “deep tissue” masseuse who went after my back muscles with steady steam rolling force.  Again, for a few days I was on top of the world, and then it was back to square one.  Then, about two weeks ago, I started seeing a physical therapist, who has given me some gentle stretches and postural shifts and done light massage on my left shoulder.  Et voila, real progress!  Small and subtle shifts have yielded major and lasting results.