Connection is Fundamental: Networks for Life, Learning and Livelihood

“Relationship is the fundamental truth of this world of appearance.” 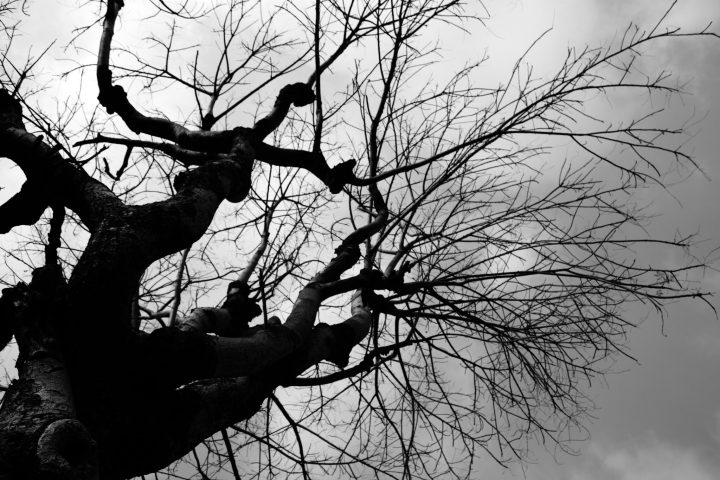 The following is a segment from the first post in a series focused on network theory and its actual and potential applications to education and learning. This series appears on the Education Week website and was invited by Next Generation Learning Challenges (NGLC) as it explores the potential of networks to advance equity, adaptability and excellence in public education …

Network theory is on the one hand a new and emerging interdisciplinary science and on the other hand it is ancient, grounded in indigenous and experiential ways of knowing about the reality of interconnectedness. Another important element of “network science” is imagination–the use of creative expression and metaphor that recognizes and works with relationship and relatedness that can help to guide our minds, hearts, and hands. These posts will draw insight from this broader understanding of network theory. This first post offers a larger view of the nature and potential of networks in our lives.

There is a lot of talk about networks these days. And there is considerable hope and effort being put into more interconnected ways of working and learning in order to bring about much needed innovation and change in multiple fields, including education. This is exciting, and at the same time I am concerned that the conversation can be relatively narrow, or leap ahead of some deeper insights of network theory and practice. In so doing there is a risk of not getting to the more promising potential of networks.

Connection is fundamental. This is a core observation of network theory (and various wisdom traditions). Network theory starts by pointing to the fact that we often talk about the world in terms of individual things and their properties. This kind of approach may work in situations and in systems that are fairly simple and relatively static. But when the interactions and the complexity of the elements in a system increase, it is the connections that determine the characteristics of the elements in the system and its overall health. This holds true for any kind of dynamic living system–ecosystems, human communities, economies, etc.

Life is at base a network. It thrives on connection. We all know this, experientially, because we are alive! And when we are not feeling alive or lively it is often because we are disconnected, cut off in some way–from other people, from the natural world, from our selves (feelings, bodies, values), from power or a sense of purpose. (See the UK’s recent move, incidentally, to appoint a Minister of Loneliness to address the multiple ills stemming from growing social isolation). Life thrives on connection. …