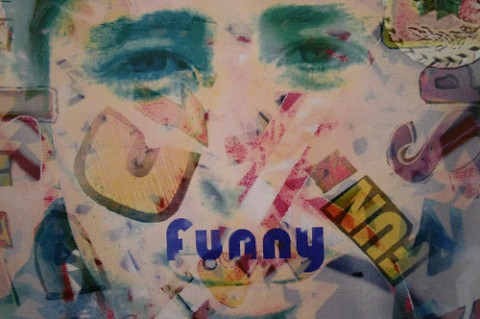 At last week’s Transforming Race conference, Kirwan Institute founder john a. powell gave a powerful and compelling presentation about some of the false binaries that he says we have embraced in this country, to our own collective detriment.  This includes pitting “whiteness” against “blackness” and “public” vs. “private” spaces in such a way as to lose sight of the larger game that is happening around us.  END_OF_DOCUMENT_TOKEN_TO_BE_REPLACED 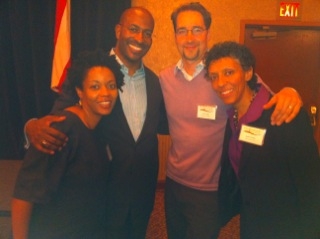 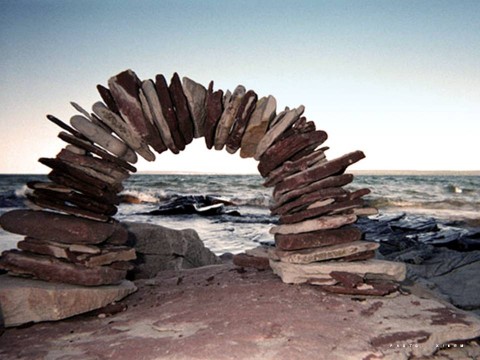 Picking up from Gibran’s post yesterday and continuing in the vein of follow-up to our LLC webinar on collective leadership, I want to respond to some of the questions we did not have a chance to answer or answer fully from participants, including requests for examples of collective leadership in action and inquiries about blocks and how to work through or overcome them. END_OF_DOCUMENT_TOKEN_TO_BE_REPLACED

“Moving from a transactional to a transformational paradigm requires structural change.”

Much appreciation goes out to our friends and colleagues in the Leadership Learning Community for hosting this May 16th webinar with esteemed Professor john powell, Executive Director of the Kirwan Institute for the Study on Race and Ethnicity, and the Gregory H. Williams Chair in Civil Rights and Civil Liberties at The Ohio State University Moritz College of Law.  IISC has been privileged to have partnered in the past with staff of Kirwan to shed light on the complex systemic nature and inter-sectional realities of racialized outcomes in our country.  You can also check out other interviews, like this one, with Professor powell.

END_OF_DOCUMENT_TOKEN_TO_BE_REPLACED

Check out this article by the Kirwan Institute at Ohio State University about applying systems thinking to race equity work. It is a great overview of how important it is to think about race, racism and undoing racism systematically. Otherewise, we run the risk of reinforcing the very thing we are trying to undo, or even making things worse!