END_OF_DOCUMENT_TOKEN_TO_BE_REPLACED

Network leadership is at best a dynamic, diverse, more decentralized and multi-dimensional phenomenon. Many of those with whom we partner at IISC understand this implicitly, and we have found it important to help them be more explicit about this by clearly delineating the roles that leadership can embody in a collaborative/networked change endeavor. END_OF_DOCUMENT_TOKEN_TO_BE_REPLACED

Last week I was in the presence of a master.  For more than 25 years, Lauren Chase-Rowell has skillfully and intuitively cultivated the land around her house in Nottingham, NH to the point that it exists in great harmony with the beautiful farm house, people and fauna occupying that space.  Lauren is an ecological landscaper, organic farmer, and permaculture design teacher.  Her home, Dalton’s Pasture Farm, is a vibrant classroom and testament to the possibility of practicing “earth-centered living.” END_OF_DOCUMENT_TOKEN_TO_BE_REPLACED 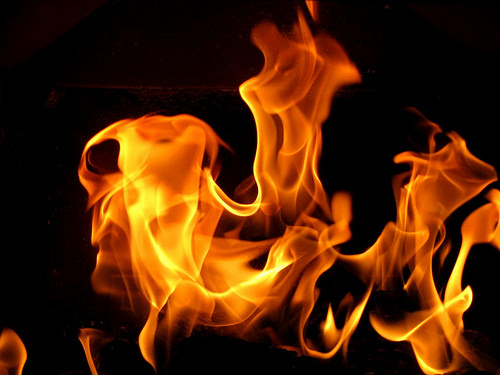 Thanks in part to the following inspiration from poet and professor Judy Sorum Brown, I invoke “playing with fire” as a way to think about ways of creating optimal conditions for collaborative change. END_OF_DOCUMENT_TOKEN_TO_BE_REPLACED

One step that has just been launched is a bit of an experiment, and takes the 21 Day Racial Equity Habit Building Challenge from Debbie Irving (author of Waking Up White) and Dr. Eddie Moore, Jr. (founder of the White Privilege Conference), and turns it into a virtual community of practice. The ongoing challenge of the Network Team is to figure out a variety of means to keep knitting the network, and to keep communication and learning flowing. This is where the proliferation of social media tools and collaboration platforms has been extremely helpful. END_OF_DOCUMENT_TOKEN_TO_BE_REPLACED 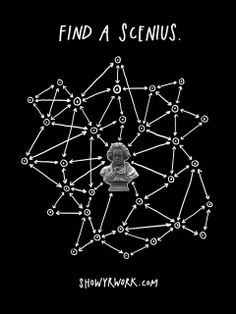 END_OF_DOCUMENT_TOKEN_TO_BE_REPLACED

We partnered with a foundation as they built a network of leaders who shared a deep passion for their city. In the beginning, many of the leaders wanted to do something together quickly. We encouraged them to pause, build deeper relationships, and see what emerged. END_OF_DOCUMENT_TOKEN_TO_BE_REPLACED 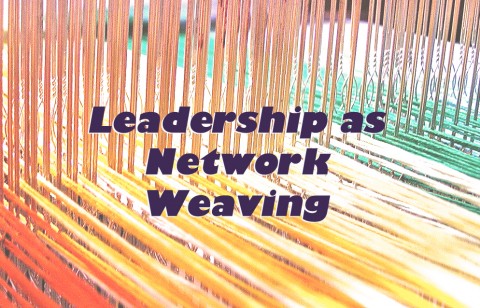 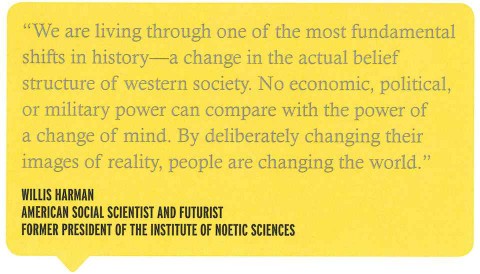 Two recent graduates of a Facilitative Leadership for Social Change workshop Mistinguette Smith and I led in New York, Alison Gold and Juan Sebastian Arias from Living Cities, recently wrote to us about a creative way they are bringing the frameworks and tools they learned back to their organization. So many of you ask us for advice about how to apply this stuff that we thought you’d want to know about it too! END_OF_DOCUMENT_TOKEN_TO_BE_REPLACED

END_OF_DOCUMENT_TOKEN_TO_BE_REPLACED

The question campaign is anchored by the premise that  “asking questions invites people into conversation, rather than shutting down discussion by giving only answers.”  Question campaigns “generate dialogue as a crucial first step in creating actual change on the ground.” END_OF_DOCUMENT_TOKEN_TO_BE_REPLACED