Power and Narrative in Groups and Meetings 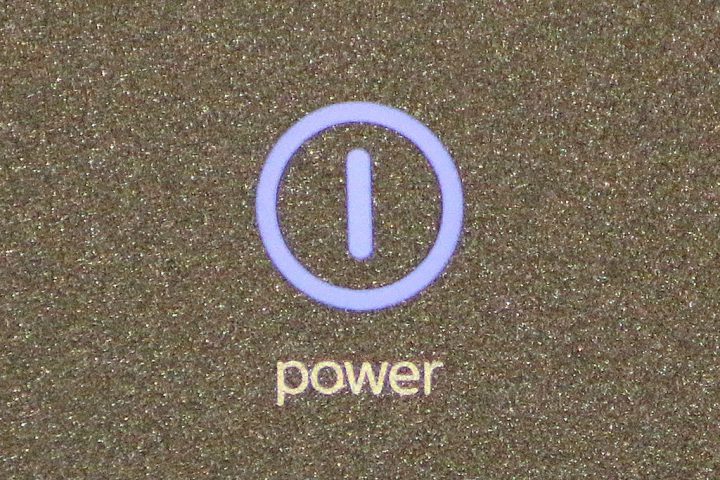 This is a repost of a fourth in a series of postings written by former IISC Senior Associate Linda Guinee about power and group facilitation processes, based on research she completed a number of years ago. Today’s post is about how power is built into group narrative. Also check out these other posts on power: “What is Power Anyway?” “Power Dynamics: The Hidden Element to Effective Meetings“

As I was doing research, I came across a batch of work about narrative theory by Sara Cobb and Janet Rifkin (cited below).  Cobb and Rifkin researched how a narrative is constructed and what impact it has on the ultimate outcome of mediation sessions.  They found that the first story told tends to be privileged and “colonize” later stories told. By framing the discussion to come, this initial story tends to narrow and define the direction of the ensuing conversation.  Later versions are generally tied to the initial story and thus are unable to be fully developed. And the outcome of mediation is generally tied to the initial story.

This can also play a role in group facilitation. If the first version told in a group becomes the frame under which all other discussion happens, a facilitator must pay attention to who tells the first story – or to how to reinforce different versions. END_OF_DOCUMENT_TOKEN_TO_BE_REPLACED

END_OF_DOCUMENT_TOKEN_TO_BE_REPLACED 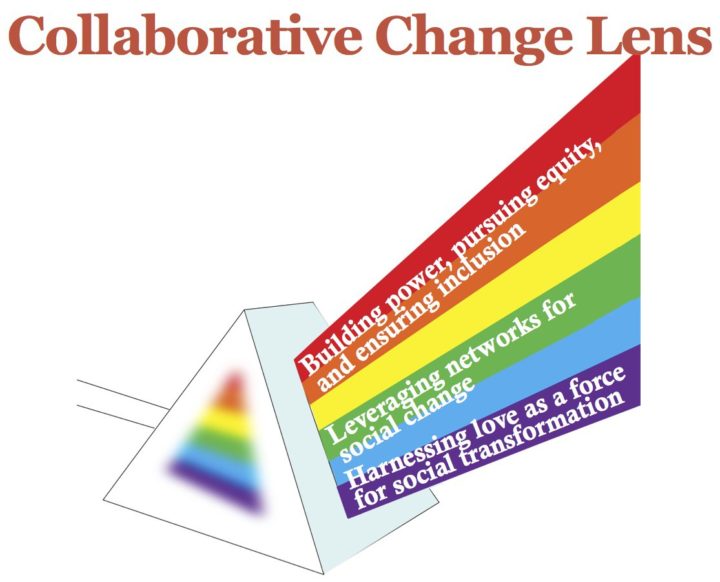 END_OF_DOCUMENT_TOKEN_TO_BE_REPLACED

I am just coming from a convening of the Northern New England Networks Community of Practice in  Crawford Notch, New Hampshire.  The theme of the gathering was “Power and Networks,” and very timely in that a few network building initiatives with which I am working are reaching a fever pitch in terms of working out issues of power and privilege.  Borrowing from something my IISC colleague Cynthia Silva Parker has said in the past, while power is always at the table, now it’s on the table!  And I wanted to share some of the gleanings from the overall session. END_OF_DOCUMENT_TOKEN_TO_BE_REPLACED

Last week I blogged from San Diego while co-delivering Engage for Results with my colleague Melinda Weekes to a group of grantmakers in partnership with Grantmakers for Effective Organizations. This session focused on engagement strategies to help foundations be more effective and accountable as funders and providers of other important resources to their grantees, surrounding communities, and other funders.  The end of our first day focused on power as an ever-present dynamic, not just in the foundation-grantee dynamic, but also in a number of other dimensions of difference within and beyond organizational walls. END_OF_DOCUMENT_TOKEN_TO_BE_REPLACED 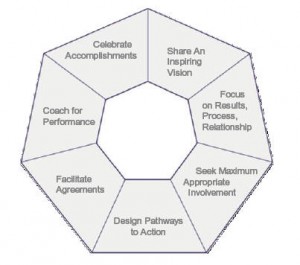 2011.  A new year for us here at IISC to continue to move on the vision of ensuring that everyone engaged in social change work has some knowledge of and facility with Facilitative Leadership.  Another year to restate and reframe the need for these critical skills to bring alive our goals of a more just and sustainable world.  So why Facilitative Leadership?  Here is my take . . . END_OF_DOCUMENT_TOKEN_TO_BE_REPLACED

Presence for Productivity . . . Plus

My colleague Linda Guinee recently forwarded a great blog post by Mark McGuinness of Lateral Action .  Mark is a consultant in the realm of personal creativity and productivity and he is the father of infant twins.  This recent development has him taking a hard look at the advice he often gives others and what holds up under the demands of two babies and sleepless nights.  Whether or not you are a parent of young children, it is well worth a read, and I couldn’t agree more with tips such as “let go of routines, focus on systems” and “you can’t please all the people all the time, prioritize the important stuff.”  Much of this is in line with Melinda’s post last week (see “Less=More: A Dare”).