Into the Matrix and Beyond: The Value of Network Values and Values-Focused Processes

A couple of years after the Food Solutions New England Network officially published the New England Food Vision, and just after the network formally committed to working for racial equity in the food system, it formally adopted a set of four core values. On the FSNE website, a preamble reads: “We collectively believe that the food system we are trying to create must include substantial progress in all these areas, alongside increasing the consumption of regionally produced foods and strengthening our regional food economy and culture.” The four values are:

We celebrate and value the political power of the people. A just food system depends on the active participation of all people in New England.

Racial Equity and Dignity for All:

We believe that racism must be undone in order to achieve an equitable food system. Fairness, inclusiveness, and solidarity must guide our food future.

We know that our food system is interconnected with the health of our environment, our democracy, our economy, and our culture. Sustainability commits us to ensure well-being for people and the landscapes and communities in which we are all embedded and rely upon for the future of life on our planet.

We consider trust to be the lifeblood of collaboration and collaboration as the key to our long-term success. We are committed to building connections and trust across diverse people, organizations, networks, and communities to support a thriving food system that works for everyone.

In the last few years, these values have generated a lot of good discussion, both internal to the network and with others, and we are discovering that this really is the point and advantage of having values in the first place. They can certainly serve as a guide for certain decisions, and in some (many?) instances things may not be entirely clear, at least at first. What does racial equity actually look like? Is it possible for a white-led, or white dominant, institution to embody racial equity? Can hierarchical organizations be democratic? Are there thresholds of trust such that people are willing to not be a part of certain decisions in the name of moving things forward when needed?

Recently, FSNE received an email from a Network Leadership Institute alum who now works as a commodity buyer for a wholesale produce distributor in one of the New England states. They reached out to inquire who else in the network might be thinking about high tech greenhouse vegetable production in the region. Specifically their interest was talking about projects that use optics of being “community based,” but are financed by big multinational corporations. “What would a “just transition” framework look like in the context of indoor agriculture,” they wondered, especially in light of undisclosed tax deals happening as the industry rapidly grows.

As it turns out, a public radio editor recently reached out to FSNE Communications Director, Lisa Fernandes, about pretty much the same thing, also referencing other similar projects taking root in different parts of the region. What does FSNE think of these? Part of her response was that there are some good questions that not only the New England Food Vision (currently being updated), but also the Values, can raise to evaluate the potential role of some of these more tech-heavy food system projects and enterprises as the region strives to be more self sufficient in its food production. And this conversation is certainly growing.

These exchanges in our region have had me thinking about work colleagues and I have been doing with food justice advocates in Mississippi. A central part of this also lifts up values as being key to establishing “right relationships” between actors in the food system, and also between advocates and partners (including funders) from outside of the state. I have learned much from Noel Didla (from the Center for Ideas, Equity, and Transformative Change) and her colleagues about the importance of establishing what they call “cultural contracts,” which create a foundation of values-based agreements as a way of exploring possibilities for authentic collaboration. The signing of any contract is just a part of a process of ongoing dialogue and trust building. For more on these contracts and culture building, see the recording of a conversation Karen Spiller and I had with Noel and other Mississippi food system advocates during the FSNE Winter Series earlier this year in a session called “The Power of the Network.”

“Daring leaders who live into their values are never silent about hard things.”

In a different series of workshops with those same Mississippi-based advocates, we introduced a values-focused tool from the PROSOCIAL community. PROSOCIAL is rooted in extensive field research (including the commons-focused work of Nobel Prize winning economist Elinor Ostrom) and evolutionary and contextual behavioral science. PROSOCIAL offers tools and processes to support groups in cultivating collaborative skillfulness and the critical capacity of psychological flexibility, including the application of Acceptance and Commitment Training/Therapy (ACT) techniques.

The ACT Matrix (see below) is something that individuals and groups can use to name what matters most to them (their core values), along with aligned behaviors (what are examples of living out these values?), as a way of laying a foundation for clarity, transparency, agreement, support and accountability. The Matrix also helps people to name and work with resistance found in challenging thoughts and emotions that might move them away from their shared values. The upper left quadrant is a place to explore what behaviors might be showing up that move people away from their stated values. In essence, this helps to both name and normalize resistance and when used with other ACT practices (defusion, acceptance, presence, self-awareness), can encourage more sustainable, fulfilling (over the long-term), and mutually supportive choices.

An additional values-based tool we have lifted up both in New England and in our work in Mississippi is Whole Measures. Whole Measures is a participatory process/planning and measurement framework from the Center for Whole Communities). There is both a generic version of this framework, as well as one specifically focused on community food systems (more information available here). As CWC points out, “How the tool or rubric framework  is used, how the community engagement is facilitated, who is represented in the design matters.” Whole Measures is about content, yes, and it is meant to be used for ongoing deep dialogue, especially amidst complexity, diversity and uncertainty, and when faced with the challenge of tracking what matters most that can also be difficult to measure.

When it comes down to it, these times seem be asking us what kind of people we really are and strive to be. As the old saying goes, “If you don’t know what you stand for, you’ll fall for anything.” And so the work of values identification and actualization is of paramount importance. I’ll leave it to the poet William Stafford to appropriately close this post with his poem, “A Ritual to Read to Each Other” (something we often share with social change networks as we launch, especially the first and last stanzas):

For there is many a small betrayal in the mind,
a shrug that lets the fragile sequence break
sending with shouts the horrible errors of childhood
storming out to play through the broken dike.

And as elephants parade holding each elephant’s tail,
but if one wanders the circus won’t find the park,
I call it cruel and maybe the root of all cruelty
to know what occurs but not recognize the fact.

And so I appeal to a voice, to something shadowy,
a remote important region in all who talk:
though we could fool each other, we should consider—
lest the parade of our mutual life get lost in the dark.

For it is important that awake people be awake,
or a breaking line may discourage them back to sleep;
the signals we give — yes or no, or maybe —
should be clear: the darkness around us is deep. 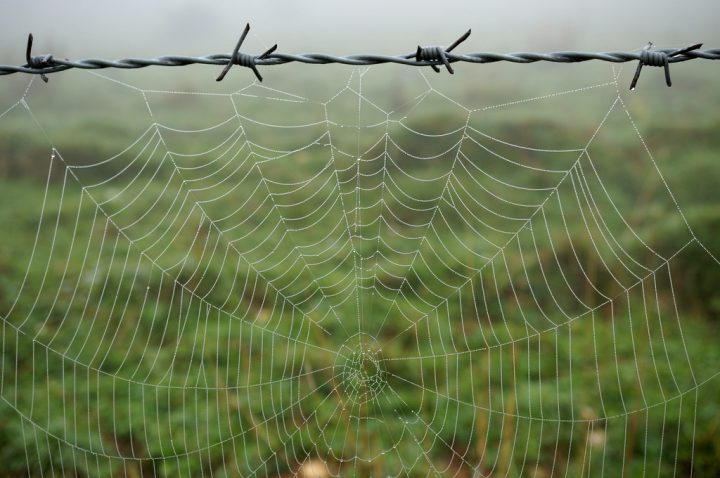 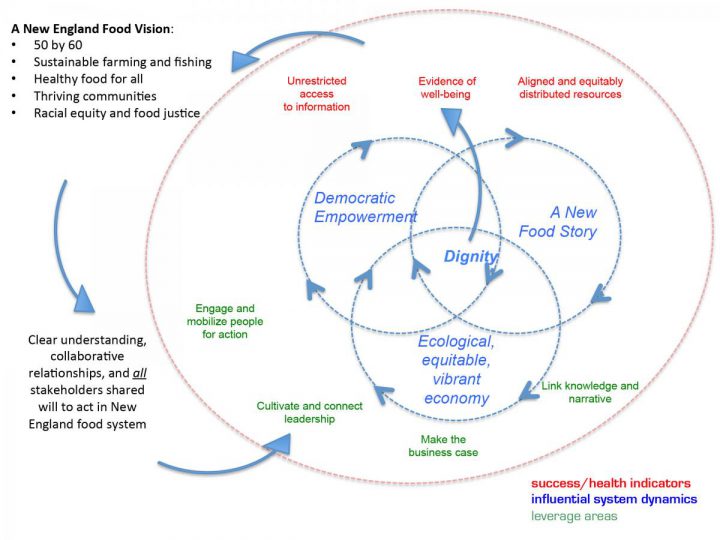