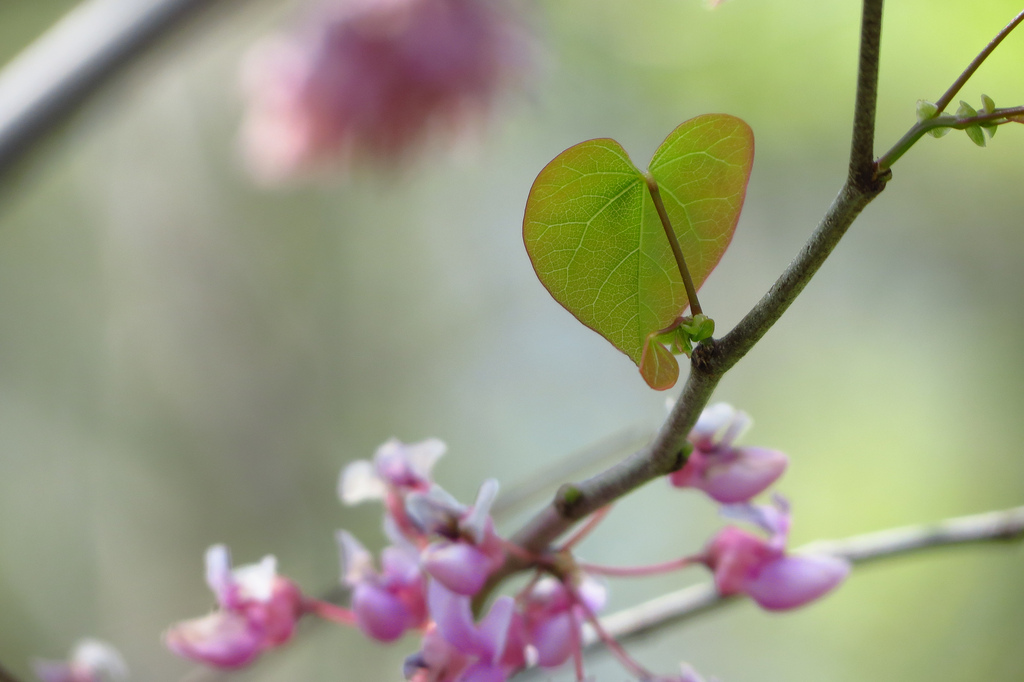 END_OF_DOCUMENT_TOKEN_TO_BE_REPLACED

We also set up a couple of exercises within the first hour of the lab for people to hear more about one another’s paths to the work they currently do, not by ticking off their resumes, but by telling stories about what happened to and moved them to be where they are now. Time and again, when I facilitate this kind of exercise, it shifts the tone of the gathering in the direction of greater openness and trust. And as we touched on in our debrief of those exercises, inviting that kind of storytelling into our work can send a signal about what is validated with respect to forms of knowing, expression and parts of ourselves to bring to the table. Along these lines, we also drew from poetry and other forms of creative expression, including a stanza from a favorite William Stafford piece, “A Ritual to Read to Each Other” which, to me, gets at the heart of network building … END_OF_DOCUMENT_TOKEN_TO_BE_REPLACED