So I’ve been scouring Lederach’s writings, and there is a lot that resonates. Lederach was recently featured on a powerful program of On Being with actress and activist America Ferrera (no doubt another reason he has been on my mind). There is much to say about The Moral Imagination, but for now I am offering some passages and quotes that struck a chord and I’m curious to hear what reactions those reading have … END_OF_DOCUMENT_TOKEN_TO_BE_REPLACED

What We Know – Marianne Hughes

This is Marianne’s last week as Executive Director of IISC. We’re devoting the blog to her writings and thinking this week.

Earlier this week during an IISC staff learning session, we entertained the question, “What do we know from our years of doing collaborative capacity building work?”  Here IISC founder and Executive Director, Marianne Hughes, speaks to the core framework that supports our process design and facilitation work, the Pathway to Change. 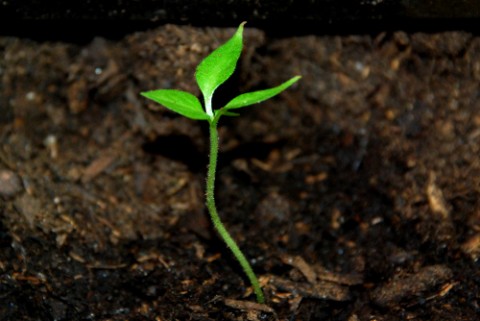 I believe New Years Day ought to be celebrated on the first day of spring.  It just doesn’t seem right to start a ‘new’ year in the dead of winter as we do.  In fact, prior to 1752 (more or less), most European countries (and their respective colonies) celebrated New Years Day on or about March 25th rather than January 1st.  Thus, until New Years Day was shifted to January 1st, one went to bed on March 24th in one year and awoke the next day on March 25th in the next year.  Pretty crazy, eh?

That the New Year used to be marked on March 25th makes total sense for a number of reasons, most obviously because the spring is the beginning of the planting season.  It is a time to sow the fields and start again.