END_OF_DOCUMENT_TOKEN_TO_BE_REPLACED

Last month we were graced by the presence of Kathy Sferra, who was on loan from Mass Audubon.  Kathy took the initiative to approach us about spending one month of her six week sabbatical apprenticing herself to IISC, observing and contributing to our work and taking the lessons back to her home organization.  She began contributing instantly as a thought partner, often making keen observations and asking good questions that her relative outsider perspective afforded.  As her parting gift to us, Kathy offered up the following reflections and take-aways, specifically with respect to designing and facilitating meetings and other convenings, that I wanted, in the spirit of the season, to re-gift and pass along: END_OF_DOCUMENT_TOKEN_TO_BE_REPLACED 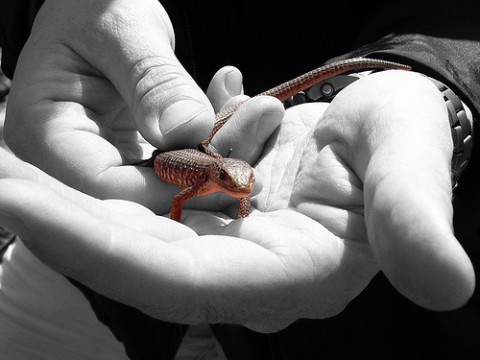 END_OF_DOCUMENT_TOKEN_TO_BE_REPLACED

Had a fun conversation today with Jessica Lipnack and Jeff Stamps about some ideas about how we might improve meetings. (20)

Jessica asked me, “what if, in meetings, everyone had to keep comments to 20 words – a la Twitter’s 140 characters?”

I laugh tonight, thinking of our Irish colleagues’ comments about American verbosity, how they’d love it if we did this. (20)

Would English be the standard? Or Spanish? Something else? Would we need the same number of words in every language? (20)

I’m not sure I’ll be able to just talk in a meeting again. I’ll probably count out the words first. (20)

What would happen if we did this (even for an hour)? I’m ready to try. Thanks again, Jessica and Jeff! (20)