Spreading Connections in the Network Sandbox 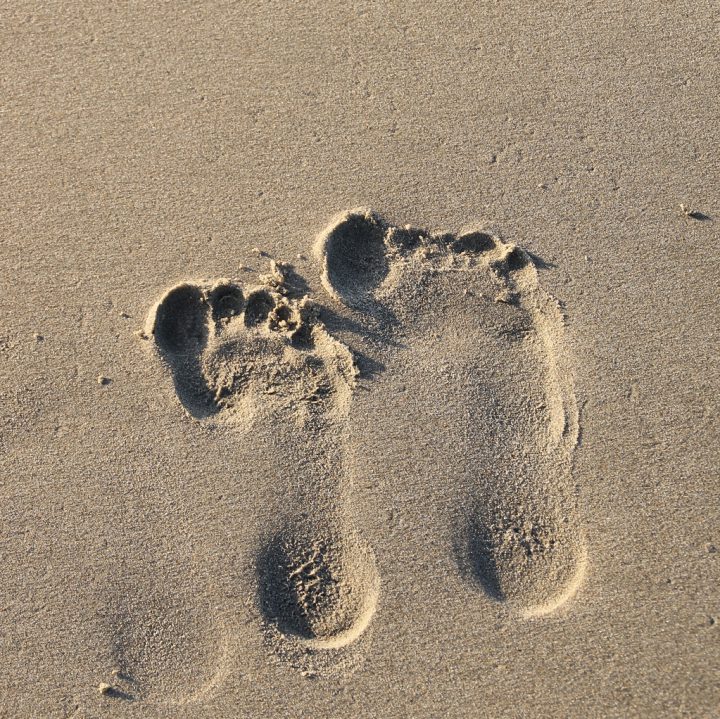 I recently received an email from the NorthSky Nonprofit Network about a practice group they have called the “Network Sandbox.” They introduce a tool (for “Tuesday Tool Time”) and invite members to play with it. I was happy to be told that they recently incorporated “connection stories” as a tool. Here is their invitation to participants to stretch and innovate:

This week’s tool is inspired by the new connections catalyzed by the mini-grants. While the survey we used collected some anecdotal information about the new connections, it left all of us wanting more… richer, deeper stories about these connections. Curtis Ogden from the Interaction Institute for Social Change (IISC), calls connection stories “critical nutrients” for networks that “feed a network forward.”

Purpose: Collect and share stories of connections that have happened because of networks and share them back to the network to inspire more of the same.

From Curtis’s blog: Making these stories more explicit and accessible can have a number of different impacts:

For the past five years, Food Solutions New England has been building a regional collaborative network organized to support the emergence and sustainability of a New England food system that is a driver of healthy food for all, racial equity, sustainable farming and fishing, and thriving communities. This network was formally launched with support of IISC in response to a shared sense that greater connection, trust, deep collaboration and innovation were needed across food system efforts throughout the region. To create this connectivity, we have engaged in a number of structural and procedural innovations, including creating an Ambassador Team to do network weaving and the 21 Day Racial Equity Habit Building Challenge, which will happen again this year from April 9-29.

Along the way, we have been witnessing some important boundary-crossing and new partnerships emerging. One example in particular stands out, stemming from a field visit a number of us did to a fishing community in the region to learn more about the challenges to and innovations among small scale fishermen. Our tour was organized by a network team member and community organizer of color who focuses on fisheries who has many deep connections in that community. One of the attendees of the tour was an older white man who does policy work in another state. Personality-wise, these two individuals are quite different, along with their chosen points of intervention in the food system. And yet on the heels of that tour, the organizer and the policy wonk became good friends and colleagues who continue to learn from one another and coordinate more around fisheries and policy analysis/development, creating new opportunities in and across their respective worlds. END_OF_DOCUMENT_TOKEN_TO_BE_REPLACED

In our mainstream culture it seems that many people tend to look at things in isolation, without appreciating that context and relationship have so much to say about the nature of … well, everything. Think about the following examples: END_OF_DOCUMENT_TOKEN_TO_BE_REPLACED