“Scarcity alters how we look at things; it makes us choose differently; … our single-mindedness leads us to neglect things we actually value.”

-Sendhil Mullainathan and Eldar Shafir, Scarcity: The New Science of Having Less and How It Defines Our Lives 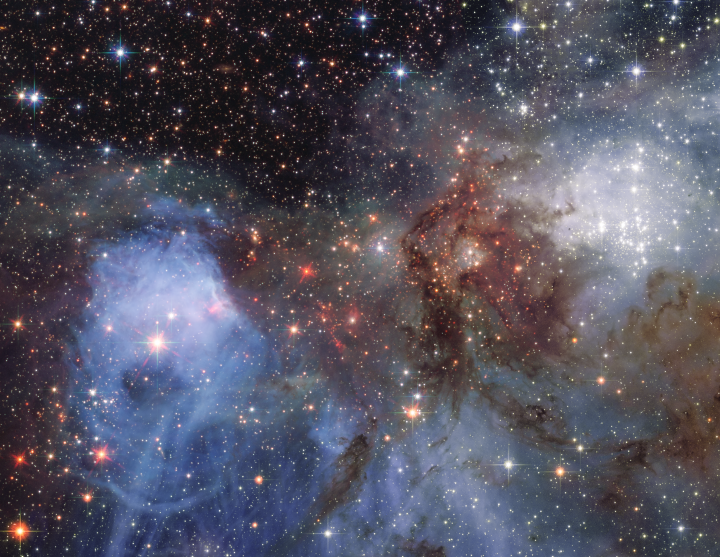 A few weeks ago, the inimitable Seth Godin wrote a blog post about “the magnetic generosity of the network effect.” In the post, he talks about how a “scarcity mindset” can impact our willingness to share ideas. This can happen, says Seth, when we treat ideas as if we were sharing a pizza. But ideas are not pizza slices. Ideas can grow, inspire, flourish. Ideas when offered freely can give birth to innovation; in dialogue they can create even better ideas. The exchange of ideas can grow energy and enthusiasm among sharers and recipients. This is central to the notion of “network effect” – as a network grows, so does the potential of the network. It’s potential grows. Having connections is only as good as what gets shared through those connections, and in which directions. In other words, networks are made valuable not just through connectivity, but through generosity and mutuality.

I work with some groups, aspiring to be networks for change, that struggle with what I would call an “organizational mindset” in their work. Their tendency is to want to immediately put structure and boundaries on what they are doing – who is in, who is out; how we will make decisions; what committees need to be formed, who has what kind of power, etc. This is not necessarily a bad thing, except when it is driven by a scarcity mindset, an overly protectionist stance that can result in the hoarding and unwillingness to share things that are not scarce – ideas, appreciation, a skill, gratitude, love, an image, a tune – and whose sharing can create the richness of emergence and greater abundance. END_OF_DOCUMENT_TOKEN_TO_BE_REPLACED

As referenced in a previous post, the Food Solutions New England 21 Day Racial Equity Habit Building Challenge wrapped up about a month ago. This was the fourth offering of the Challenge, which was a remixed and enhanced virtual network form of an exercise created by Dr. Eddie Moore (founder of the Privilege Institute) and Debbie Irving (author of Waking Up White). A small design team of which I am a part originally saw the potential of using the Challenge to invite more widespread conversation about the connection between race, racism and sustainable food systems and ultimately greater action for racial justice. No one presumed that the Challenge in and of itself would be sufficient, but rather saw it as a way of creating “network effects” around the work that many are already doing in our region.

And there is evidence that there have been impacts happening as a result. Participation in the Challenge has grown from 200 to 3,000 from 2015 to 2018. This year the Challenge was launched, in a sense, at the Wallace Center’s National Good Food Network Conference in Albuquerque, New Mexico (gratitude to the Center’s staff for the invitation to do so!). We have heard stories since the beginning that various groups in the region and increasingly around the country have participated in the Challenge and invited others to do so, including Farm to Institution New England, Iowa State University Extension, The Interdependence Project, and The Fellowship of Intentional Community. END_OF_DOCUMENT_TOKEN_TO_BE_REPLACED

END_OF_DOCUMENT_TOKEN_TO_BE_REPLACED 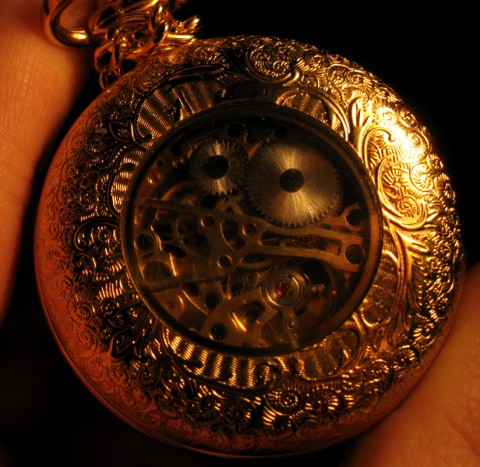 A shared e-mail from Gibran to Curtis

I love thinking about this stuff with you – specially given the privilege that we have in actualizing these innovations through our most exciting client work.  We have to look a lot more deeply into what we are each calling a network.  As implied in my tweet of the Jeff Stamps quote:

“The evolution is from systems, to complexity to networks – these transcend and include each other.” END_OF_DOCUMENT_TOKEN_TO_BE_REPLACED

It’s all two both! 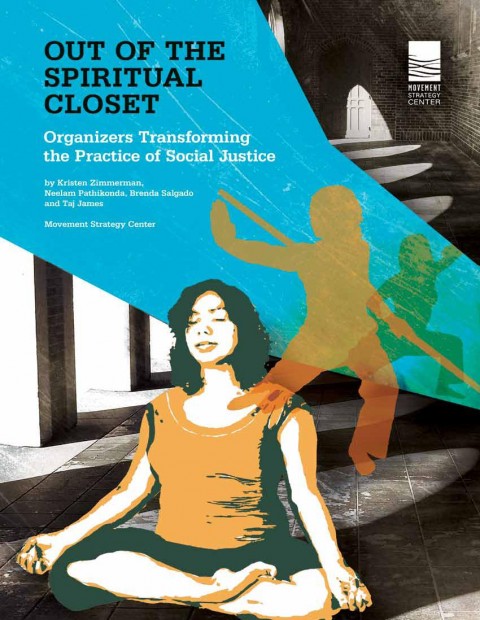 I’ve just read “Out of the Spiritual Closet,” a report out of the Movement Strategy Center, and it is one of the most exciting pieces I’ve read in a while.  It is a timely read, in tune with a lot of the conversation we have been having here on the IISC Blog for the last few weeks.  This persistent question of whether to take a “transformational” or a “structural” approach leads us to a false dichotomy – it really is “All two both!” END_OF_DOCUMENT_TOKEN_TO_BE_REPLACED I’ve just read “Out of the Spiritual Closet,” a report out of the Movement Strategy Center, and it is one of the most exciting pieces I’ve read in a while.  It is a timely read, in tune with a lot of the conversation we have been having here on the IISC Blog for the last few weeks.  This persistent question of whether to take a “transformational” or a “structural” approach leads us to a false dichotomy – it really is “All two both!” END_OF_DOCUMENT_TOKEN_TO_BE_REPLACED

Vision is up.  It’s everywhere.  President Obama has brought the fine art of visioning to the highest office in this country and is inspiring others to partake in his enticing images of an engaged and service-oriented citizenry as well as in becoming fellow storytellers of a preferred and more hopeful future.  Just the other day people I know who work in state government mentioned that they are seeing visionary language on Massachusetts state websites the likes of which were lacking prior to Governor Patrick taking office.  And many who have been laboring for years for a more just and sustainable world, sense the window of opportunity that has opened to audaciously put forth their intentions for, and commitment to, a reality that may have seemed unimaginable only last year.  Despite (or perhaps because of) the economy, boldness is in!

Which raises the question for me – what makes vision work?  I mean, what really makes it take?  For every group or person I work with who gets excited about personal and organizational visioning, there is another who sees the endeavor as being lightweight and fluffy.  “Where’s the beef?” they want to know.  Where’s the action?  How does intention become invention? END_OF_DOCUMENT_TOKEN_TO_BE_REPLACED