For over 20 years, IISC has been teaching, preaching and practicing Facilitative Leadership (FL), and in many ways it seems that this approach has never been riper in light of the burgeoning call to collaborate and cooperate across boundaries of all kinds. At its base, FL is about creating and inspiring the conditions for self-organization so that people can successfully achieve a common (and often evolving) goal. The logical question that follows is, “How does one ‘create and inspire’ these conditions?” The answer is found in a variety of practices derived from successful group work and that have indeed shown promise across different networks and large scale change efforts to create solid foundations and momentum for social change. Among them are these: END_OF_DOCUMENT_TOKEN_TO_BE_REPLACED 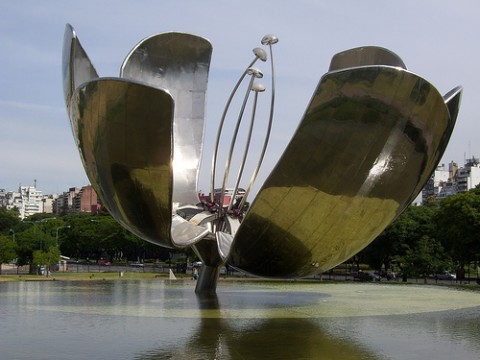 Paola Antonelli has appeared in various posts on this blog over the past couple of years as one of our favorite purveyors of design thinking and its application to social change.  Now Antonelli is really stepping out.  In an article for SEED Magazine, the senior curator of Design and Architecture at the Museum of Modern Art holds out a whole new and exciting realm of application for design – policymaking, governance, and social agendas. END_OF_DOCUMENT_TOKEN_TO_BE_REPLACED