So I’ve been scouring Lederach’s writings, and there is a lot that resonates. Lederach was recently featured on a powerful program of On Being with actress and activist America Ferrera (no doubt another reason he has been on my mind). There is much to say about The Moral Imagination, but for now I am offering some passages and quotes that struck a chord and I’m curious to hear what reactions those reading have … END_OF_DOCUMENT_TOKEN_TO_BE_REPLACED

The discipline of mourning takes on new depths today 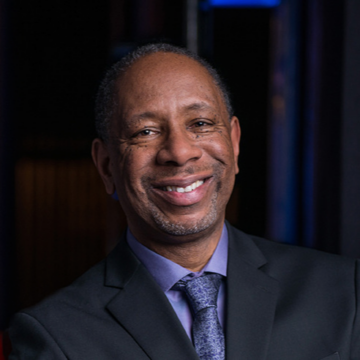 END_OF_DOCUMENT_TOKEN_TO_BE_REPLACED

We join the world in mourning the passing of Nelson Mandela; a giant of a man; the very embodiment of the intimate link between power, networks and love. His grace and humility was unrivaled, his insistence on reconciliation was an inspiration to millions. END_OF_DOCUMENT_TOKEN_TO_BE_REPLACED

Process sows the seeds of Peace and Justice 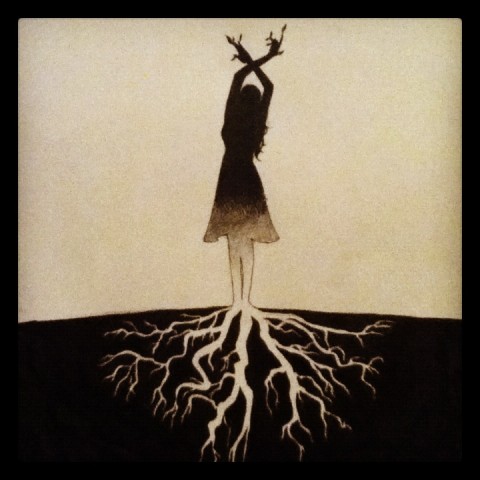 Join us at Fundamentals of Facilitation for Racial Justice Work on May 8-9 in Boston to explore these ideas and more!

You can’t have peace or justice without it. Consider the following:

“Peace comes from being able to contribute the best that we have, and all that we are, toward creating a world that supports everyone. But it is also securing the space for others to contribute the best that they have and all that they are.” So says Nigerian human rights and democracy activist, Hafsat Abiola. Her words echo those of John Paul Lederach , who wrote in The Moral Imagination that peace is not a condition—a process through which people can build relationships conflicting parties and continually engage to create a reality where “the other” continues to exist.