So I’ve been scouring Lederach’s writings, and there is a lot that resonates. Lederach was recently featured on a powerful program of On Being with actress and activist America Ferrera (no doubt another reason he has been on my mind). There is much to say about The Moral Imagination, but for now I am offering some passages and quotes that struck a chord and I’m curious to hear what reactions those reading have … END_OF_DOCUMENT_TOKEN_TO_BE_REPLACED 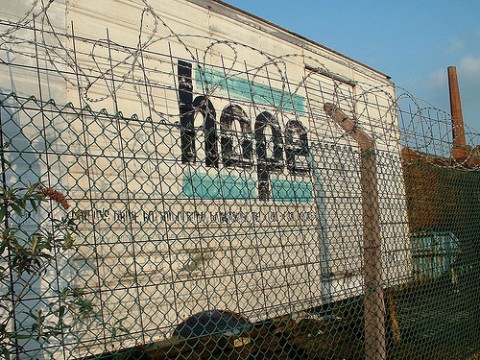 And as I have blogged about in the past, I am aware and research shows that keeping a net positive outlook can be critical to heightening collaborative outcomes and staying engaged in the tough times.  So what are some steps for staying on point without veering towards disconnected or disconnecting pessimism? END_OF_DOCUMENT_TOKEN_TO_BE_REPLACED