Finding What You Didn’t Lose 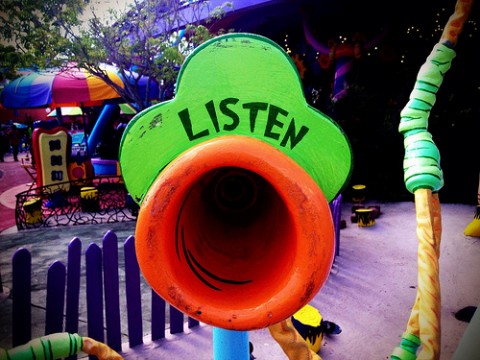 With appreciations to Carole Martin for passing this along, I wanted to offer this poem as a reminder of the important role of listening in helping to create trust and grounded-ness in the work of social change . . .

Finding What You Didn’t Lose

When someone deeply listens to you
it is like holding out a dented cup
you’ve had since childhood
and watching it fill up with
cold, fresh water. END_OF_DOCUMENT_TOKEN_TO_BE_REPLACED

END_OF_DOCUMENT_TOKEN_TO_BE_REPLACED

Last Friday, as we closed our joint offering with the Center for Whole Communities, “Whole Measures: Transforming Communities by Measuring What Matters Most,” at Knoll Farm, participants and facilitators alike carried forward insights and ongoing questions about what wholeness is and what might help to create more of it in our communities and organizations.  The timing was auspicious as the nation has been marking the anniversary of the March on Washington and reflecting upon the progress we have made towards wholeness as embodied in Rev. Martin Luther King Jr.’s dream, delivered in a speech 50 years ago today.   END_OF_DOCUMENT_TOKEN_TO_BE_REPLACED

I read a quote earlier this week that I had seen before that went something like, “We need to act our way into a new way of thinking.” Indeed, increasingly what seems to be called for is the practice of prototyping and risk-taking, breaking the more linear and often drawn out process of plan-act-reflect-refine. This poem by Mary Oliver, from her book A Thousand Mornings, captures something of this spirit for me: END_OF_DOCUMENT_TOKEN_TO_BE_REPLACED 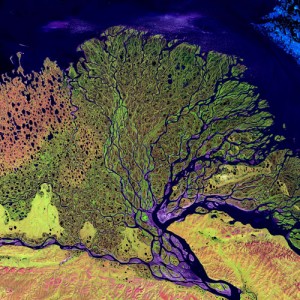 END_OF_DOCUMENT_TOKEN_TO_BE_REPLACED

Nikky Finney recently won the National Book Award in Poetry for her collection Head Off and Split. If you have not seen or heard her acceptance speech, it is to be seen/heard (if you go to the link, you will have to fast forward a bit through John Lithgow and Elizabeth Alexander). In so many poignant and wonderful ways, she reminds us that, as Audre Lorde once wrote, “Poetry is not a luxury.”

In the video segment above, Finney brings greater dimension (and a sense of history) to the creative writing and speech act, by describing her affinity for blackboards as a way of engaging in more visual and tactile ways with her craft. Her words remind me of what I think many of us at IISC love about visual facilitation and graphic recording in our collaborative capacity building work, of putting marker to butcher block paper, rather than simply or exclusively relying upon conversation, PowerPoint and/or video projected word processing.  Process design and facilitation is a contact sport.

Poetry is what you find

in the dirt in the corner,

overhear on the bus, God

in the details, the only way

to get from here to there. 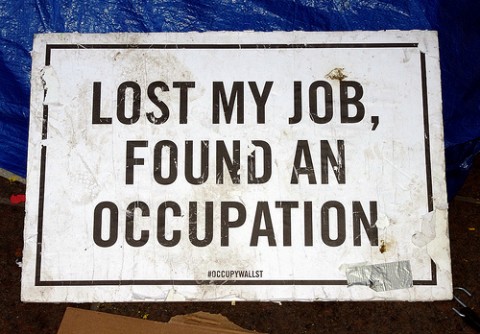 Let me start by saying that I am well aware of the inherent irony of posting a piece with this title in the blogosphere and furthermore tweeting about it to my “followers.”  That said, I offer this in the same spirit of the saying, “If you meet the Buddha on the road, kill the Buddha.”  In other words, thanks in advance for reading/sharing, and then let’s get back to the work of being our own lights.

As I turn thoughts to this week’s holiday, I am thankful for so much: for health, for family, for friends, for the opportunity to do the work I do, where and with whom I get to do it.  And I am also grateful to be living in these uncertain, trying, and exciting times.  If we would believe history and the views of certain amateur and professional philosophers, we might see our current circumstances as the makings of a great age and evolutionary leap forward. END_OF_DOCUMENT_TOKEN_TO_BE_REPLACED 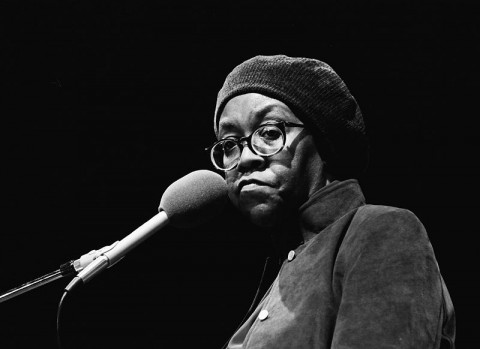 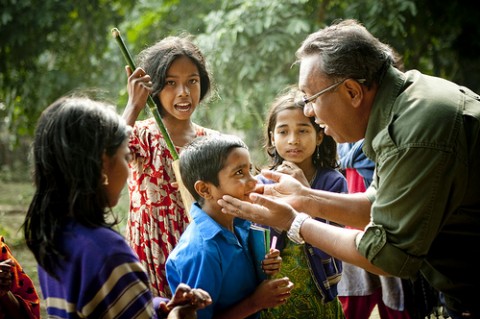 So with thanks to Danny for drawing my attention to them, I pass along these poetic ponderings of Czeslow Milosz, and invite you to consider the link between love and sustainability: END_OF_DOCUMENT_TOKEN_TO_BE_REPLACED

END_OF_DOCUMENT_TOKEN_TO_BE_REPLACED

Thanks to the current ICL/Hanley Center Health Leadership Development class for the conversation that inspired this impromptu composition . . .

Perhaps more than you think.

Who you invite matters,

And how you invite them.

How you come together matters.

Where and how you start matters,

As does where you go next,

And where and how you end. 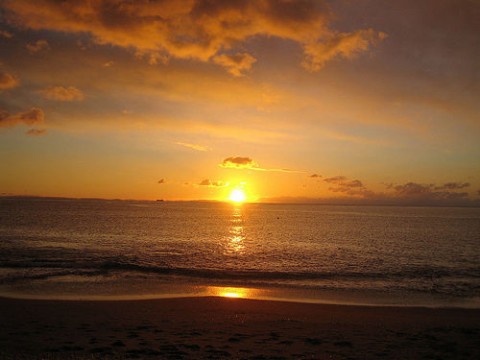 On the heels of a very rich Whole Measures training last week, along with a beautiful weekend spent largely outdoors, I have been reminded of the power of poetry and paying attention as means of creating individual and social shifts.  As part of our opening during last week’s training, we invited pairs to read a selected poem to one another, paying attention to any feeling they had in their bodies while doing so, and then speaking to their partners and then the whole group about the impressions with which they were left.  The exercise was a great illustration of how we can tap into the different dimensions of social space to open people to new ways of seeing, being, and doing, and to what really matters most.  So what better way to start off the week than with a little poetry that speaks to what is simultaneously obvious and often missed in our lives?
END_OF_DOCUMENT_TOKEN_TO_BE_REPLACED