Last week (which already feels like last month) was very rich with learning and interaction, including the opportunity to share space with indigenous leaders, elders, and diverse network weavers as we explored what it means to create pathways to just and regenerative futures (to me and others with whom I partner, regenerative futures must be just by definition, but I separate them here as there is much conversation about regeneration that seems to bypass considerations of injustice and marginalization).

In a gathering hosted during the Catalyst 2030 Catalysing Change week on indigenous wisdom, network weaving and regenerative futures, colleagues and I shared about our own rites of passage that have opened us up to feeling the pain and potential in the world. Elder Joshua Konkankoh shared the powerful story of his childhood initiation in the “spiritual forest” in Cameroon, through which he came to understand how to live into his name, along with his current banishment from his homeland because of his work on alternative education models and eco-villages. Others of us, raised in North America and Europe, spoke to initiations in the form of political awareness and conflict, personal (family and health) challenges, cultural encounters, and being broken open by Mother Nature. And we invited participants, which included those joining from Asia and South America, to share about the ways in which they have been called to align their lives with Life and liveliness.

As we were engaged in this heartfelt exploration, I thought of Tyson Yunkaporta’s reflections on the power of rites of passage in indigenous cultures, and what has been lost in Westernized development and education. Yunkaporta once described initiation as helping young people to find their place in the world by first letting them know “they are not that special.” That said, they are guided to understand that “they are part of something special.” And within that sacralized context, young people are shown that they have something unique to offer in service of that larger whole (what I think of “essence” as I have learned from one of my teachers, Carol Sanford). This is what results, according to Yunkaporta, in an indigenous progression of encounter with the world that goes from “Respect to Connect to Reflect to Direct.” In non-Indigenous cultures, without initiation and this sense of the sacred, the progression is reversed – first Direct, then Reflect, then Connect, then Respect (if at all), often with dire consequences!

Then towards the end of the week, I continued work with a state-wide conservation organization, partnering with Andrea Akall’eq Burgess, a Yup’ik educator and activist. During our session, Andrea spoke beautifully to the work of “decolonizing” and “indigenizing” conservation (and really many other systems – education, food, health, politics, etc.) in order to get to equitable resilience and thriving (my words). While there is no blueprint or checklist for this work, she shared that it must begin with truth-telling about the history of oppression and the ongoing policing and criminalization of indigenous ways. This reckoning, along with respect and repair, is part of what it means to establish “right relationship,” which is in itself an ongoing regenerative practice. And this reminds me of the work of the First Light initiative in this region, to “build awareness and understanding about Wabanaki land loss in Maine, to develop and practice equitable principles for Native engagement, and to create new tools to share land and resources.” All of this moving at the speed of sacred trust.

So much to consider, and let move through our bodies, emotions and thinking … and always curious to know what is moving for you!

The Edges of and Gaps in Network Development 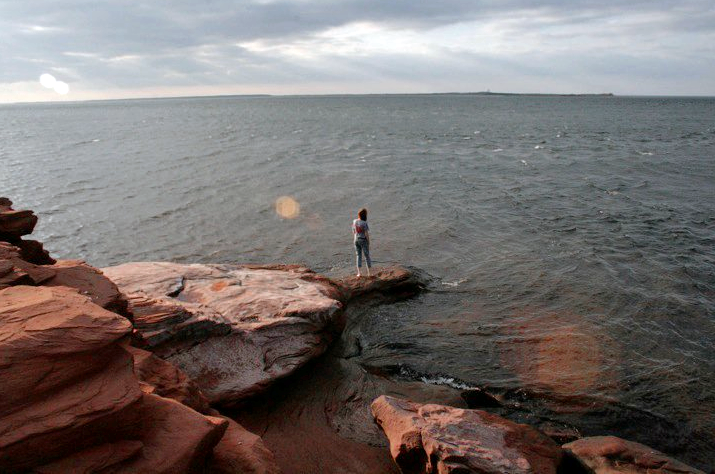 I along with some other colleagues was recently approached by a networks researcher and thought leader about any emerging lessons and what we perceive to be current gaps in the “networks for social change” field around knowledge and practice. We were also invited to share any blog posts that speak to these lessons and growing edges. Below is the gist of the response that I sent, and I am curious to hear any reactions, extensions, etc.

Below are links to three blog posts that I would say speak to the growing edges in my own thinking and what I am seeing as important considerations for the field going forward. To summarize, these all have to do with how to get at deeper systemic change purpose and potential (which is not always the presenting purpose or initially perceived potential when networks form), and related to that, surfacing and working with issues of power, privilege and identity.