Surfacing the dominant implicit and explicit stories about what is and should be, analyzing the degree to which they align with our values and intentions, and countering/reframing them if and as necessary has been part of the work of Right From the Start (RFTS).   END_OF_DOCUMENT_TOKEN_TO_BE_REPLACED 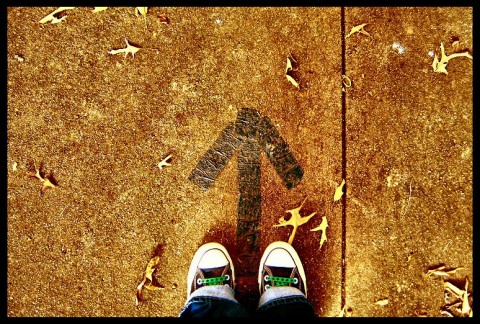 Marty Kearns, our friend at Netcentric Advocacy, tackles an important distinction and invites us to strategize with the difference in mind.  I found this this to be an excellent piece for advocates.

Organizing and Mobilizing – 2 Distinct Strategies in Your Advocacy Effort.

I have been struggling lately to get more clarity on the concepts of organizing and mobilizing. These are terms of art in my world but often see the concepts mashed together.  These terms do not mean the same thing in an advocacy context and BOTH are very important.