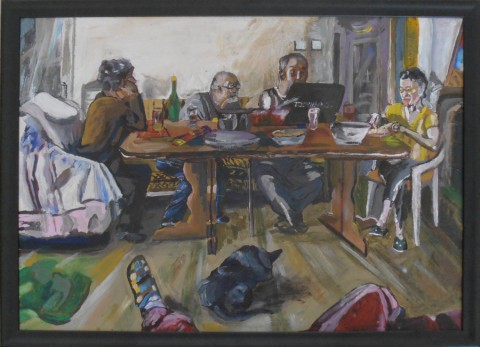 Last night we came together as IISC to bid farewell to the great Melinda Weekes; we are proud that she is moving on to be the Managing Director of the Applied Research Center.  But today’s is not a post about Melinda.  It is a post about community.

END_OF_DOCUMENT_TOKEN_TO_BE_REPLACED 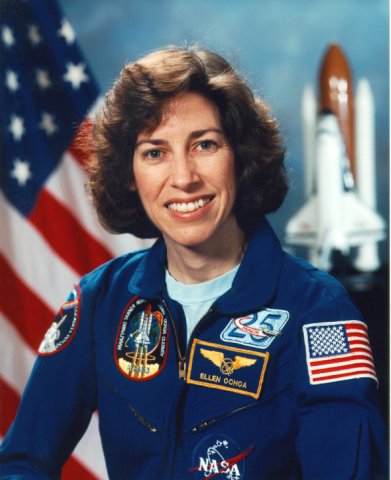