Start With the (New) Whole

I recently did work with an organization that had approached us with an interest in designing a retreat during which staff would consider options for embracing climate action and environmental organizing strategies as part of their efforts moving forward.  In one of our early planning calls, I asked how this new direction made sense given where the organization had historically focused its resources (affordable housing, open space advocacy, community beautification), and the response was a very thoughtful, “That’s a good question.”  Furthermore, I asked if there was anything they were planning on letting go of.  Again, pregnant pause and . . . “That’s a good question.”  And so began a very fruitful conversation, the upshot of which was an opening segment of the retreat that focused on developing a coherent frame for the organization that could more easily and sensibly integrate climate and environmental work. END_OF_DOCUMENT_TOKEN_TO_BE_REPLACED 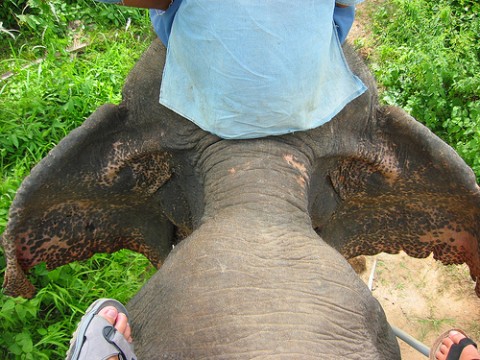 On Wednesday, IISC hosted an impressive group of network building practitioners to discuss what we have collectively learned and have yet to discover about building networks for social change. Melinda and I tweeted ourselves silly with participants’ insights (which you can find by searching hashtag #NTWK). While there is still so much to sort through and have sink in, one of our small group break out sessions got me thinking about how we can preach the potential of networks without turning folk away. As we talked, some pieces began to fall into place in part with the help of the work of Chip and Dan Heath.

END_OF_DOCUMENT_TOKEN_TO_BE_REPLACED

We Are What We Measure 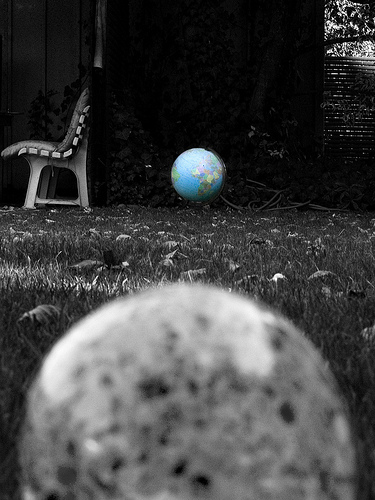 Last week a few of us here at IISC had the privilege of reconnecting with Peter Forbes and Ginny McGinn of the Center for Whole Communities.  The focus of our two day summit was the development of a training to help people implement Whole Measures, CWC’s holistic framework for thinking about social, community, and organizational change.  Rooted in narrative, Whole Measures has its own interesting story.

END_OF_DOCUMENT_TOKEN_TO_BE_REPLACED

From Complication to Complexity

If you don’t have four minutes, make them!  Here is one of the simplest explanations of the Cynefin framework and it is one of the most useful ways to understand the shift that we must make in the social sector.  I start most of my client work by arguing that the problem we are facing in the sector is that our system has been developed to address complex problems as if they were complicated.  For example, our urban public schools are trying to teach many kids who might be facing hunger, trauma, violence, lack of documentation and a myriad other social ills, but we are spending our time arguing about curricula and standardized tests.

END_OF_DOCUMENT_TOKEN_TO_BE_REPLACED

I’m struck by the thought that so much of the intentional beauty that I witnessed emerged out of social movements, intentional social projects – they were proposals for looking at the world, for ways of being in it.  Paris seems to have evolved through multiple story lines about its destiny and its place in humanity.  The shift from the art of the Louvre to the modern art of the Pompidou, and the biographical development of Van Gogh’s art all make movement very obvious.  We can see the developmental shifts, the exploration, the experimentation and the provocation, the passionate search for meaning or definition, the eternal question. END_OF_DOCUMENT_TOKEN_TO_BE_REPLACED

I heard a wonderful sacred story yesterday. It was shared by a member of SEIU’s in-house training arm (SEIU is the union representing service workers — janitors, custodians, parking attendants, homecare workers, etc.) in a conference I was asked to attend as a guest faculty member on behalf of IISC. The day began with a brilliant invitation to share personal stories exemplifying  “change” in our lives. The true story that follows was just one of many captivating, poignant, death-defying stories my ears had the pleasure of taking in yesterday. What an experience it was! Herein The Story of the Shoe Store Pink Slip (title mine), as told by “L”: END_OF_DOCUMENT_TOKEN_TO_BE_REPLACED

The Rat Trap in the Farm House

A few months ago, while attending the 95th session of the Hampton University Minister’s Conference, I heard my most favorite preacher of all times, the Rev. Dr. Claudette Copeland use a brilliant illustration that got me thinking about systems thinking, networks and collaboration. I will surely integrate this illustration into my consulting and training practice, and recount it herewith for your enjoyment and cogitation: END_OF_DOCUMENT_TOKEN_TO_BE_REPLACED