So what is being made visible? END_OF_DOCUMENT_TOKEN_TO_BE_REPLACED 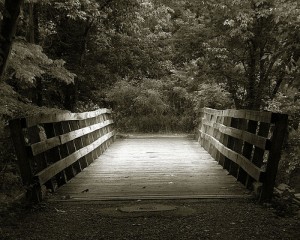