For the Sake of Change: Consider the Vastness Not Entered 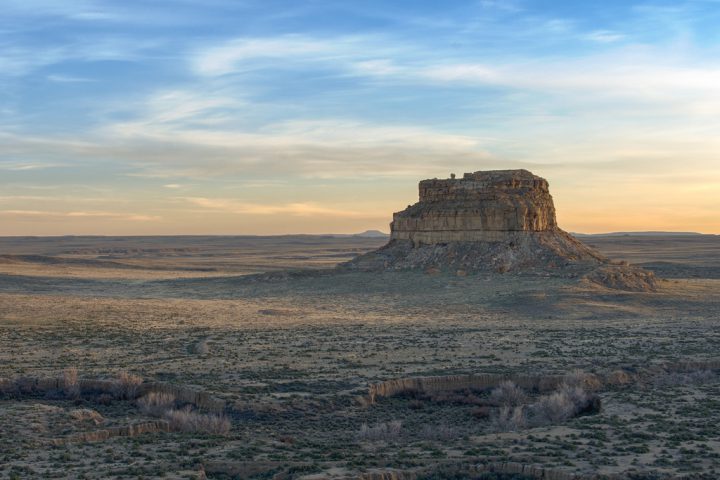 Two pieces of art have been working me over lately. And I have been sharing them with others in different social justice spaces. One is a poem by Simon J. Ortiz, “Culture and the Universe,” shared with me by Mariana Velez Laris of The Nature Conservancy’s Indigenous Peoples and Local Communities Network. The second is the book Race and the Cosmos by Barbara A. Holmes, that I know through the good people at the Center for Action and Contemplation. Both works invite the reader to stretch and open in different ways for the sake of change and … evolution.

Two nights ago
in the canyon darkness,
only the half-moon and stars,
only mere men.
Prayer, faith, love,
existence.
We are measured
by vastness beyond ourselves.
Dark is light.
Stone is rising.
I don’t know
if humankind understands
culture: the act
of being human
is not easy knowledge.
With painted wooden sticks
and feathers, we journey
into the canyon toward stone,
a massive presence
in midwinter.
We stop.
Lean into me.
The universe
sings in quiet meditation.
We are wordless:
I am in you.
Without knowing why
culture needs our knowledge,
we are one self in the canyon.
And the stone wall
I lean upon spins me
wordless and silent
to the reach of stars
and to the heavens within.
It’s not humankind after all
nor is it culture
that limits us.
It is the vastness
we do not enter.
It is the stars

we do not let own us.

Very recently I brought this poem to a group of community organizers from a state-wide political action network, and after hearing it, many said they were really touched by this notion of there being a vastness they do not enter, and are therefore limited by. References were made to systems of oppression, to antagonism, to fear and lack of love. There is so much more to this world and by extension to ourselves that we do not tap into that keeps us repeating patterns of behavior and systems that do not serve our fuller humanity.

“We use language not so much to convey factual information as to construct worlds.” 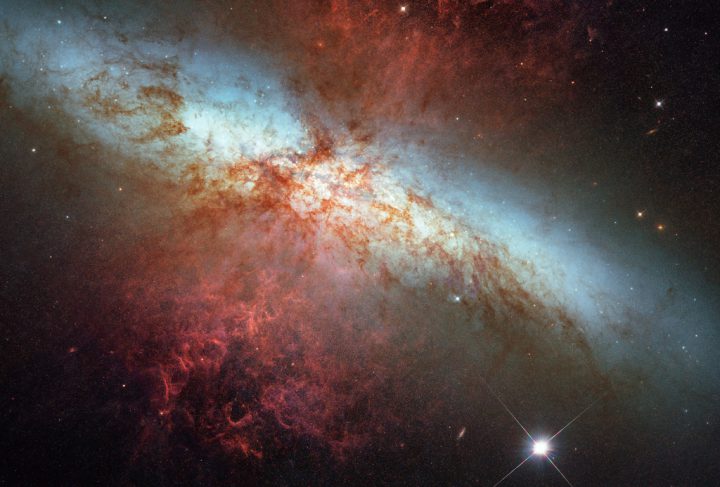 Holmes’ book extends this same theme of vastness, drawing from the fields of quantum physics, cosmology and ethics as a way of inviting a broader perspective and creating new language and thinking that points in the direction of a world where everyone belongs. She writes, for example, about “dark matter” and “dark energy,” which is pervasive and cohesive in the universe, the essentially creative energy that holds things together. Considering this profound and primordial force, Holmes says, we can only wonder at and celebrate “darkness,” not fear or denigrate it.

Holmes also invites us to consider that physics and cosmology point to the fundamental nature of reality as existing in relationship and interdependence and that systems of oppression go against the grain of the unfolding cosmos. She writes, “Our desire for justice is deeply rooted in systems that are holistic and relational. We have not forced, created, or dreamed this shared destiny; it seems to be the way of the universe.”

In times of breakdown and cynicism, both Ortiz and Holmes tell us that creativity and hope are to be found by looking more deeply into nature and more widely into the heavens to re-member who we are and that there are so many more possibilities than what we have created and perpetuate.

What vastness have you not yet entered, what wonders in our world and beyond have you not allowed to grab hold of you that might liberate and generate new possibilities in your change agency?

We also set up a couple of exercises within the first hour of the lab for people to hear more about one another’s paths to the work they currently do, not by ticking off their resumes, but by telling stories about what happened to and moved them to be where they are now. Time and again, when I facilitate this kind of exercise, it shifts the tone of the gathering in the direction of greater openness and trust. And as we touched on in our debrief of those exercises, inviting that kind of storytelling into our work can send a signal about what is validated with respect to forms of knowing, expression and parts of ourselves to bring to the table. Along these lines, we also drew from poetry and other forms of creative expression, including a stanza from a favorite William Stafford piece, “A Ritual to Read to Each Other” which, to me, gets at the heart of network building … END_OF_DOCUMENT_TOKEN_TO_BE_REPLACED

While there may be differences from community to community in the FAC network, it is also united by a common belief that there is need for more of the right kinds of fire that support the regenerative capacity of ecosystems. As I’ve learned from members of these communities, “cool fires” can be used to help build resilience into forests, feeding and encouraging new growth and diversity. This is actually a practice that goes back a long ways in indigenous communities, which used “prescribed burns” to support the long-term health of the forested landscape, to enrich soil, clear pathways for fauna and support biodiversity, which supported the health of their own communities. However, many of these practices were outlawed and the result of the newer management practices was a drop in health of the forests and a rise in vulnerability of those living in or near them. As one person in the network recently put it, they are now trying to “reclaim” fire and “give fire back to people.” END_OF_DOCUMENT_TOKEN_TO_BE_REPLACED