So I’ve been scouring Lederach’s writings, and there is a lot that resonates. Lederach was recently featured on a powerful program of On Being with actress and activist America Ferrera (no doubt another reason he has been on my mind). There is much to say about The Moral Imagination, but for now I am offering some passages and quotes that struck a chord and I’m curious to hear what reactions those reading have … END_OF_DOCUMENT_TOKEN_TO_BE_REPLACED

What to do about Doomsday? 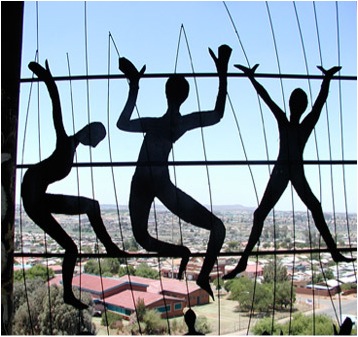 This evening, I’m joining Samantha Tan, Maria and Greg Jobin-Leeds in hosting a Walk Out Walk On book party with our friend, co-author Deborah Frieze.  I appreciated Deborah’s take on this past weekend’s rapture madness – the following is from her blog post on the topic – Doomsday comes and goes. How come we keep falling for it? END_OF_DOCUMENT_TOKEN_TO_BE_REPLACED 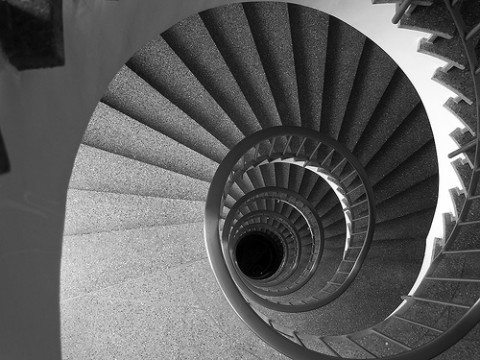 This post first appeared back in March of this year, and I am re-posting as I prepare to co-present a session tomorrow at the Bioneers by the Bay gathering in New Bedford, MA.  In our session, “Transformative Leadership for Sustainability” we will experience each of the dimensions below . .

As process designers, facilitators, and change agents, we are called upon to help create conditions in which amazing things can happen between people, whether alignment, agreement building, innovation, etc.  At times this can be a tall order. Thankfully we are supported by an array of tools and techniques at our disposal. Knowing which of the social architect’s tools to turn to in any given situation is a core challenge. Something I’ve recently found useful as a guide is consideration of the different dimensions of social space and how these can be leveraged so that collective work can bring about the very best.