It has cropped up in a network leadership program where a discussion about the difference between working for equity and working for justice pointed in the direction of the need to pursue liberation, and not simply inclusion and accommodation in fundamentally harmful systems. END_OF_DOCUMENT_TOKEN_TO_BE_REPLACED

Fire at the Gate 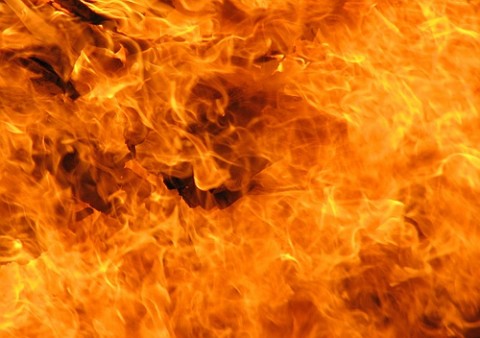 Winter is certainly a time that can test our resolve in the Northeast.  This winter in particular feels like it has done that on many fronts, including the volatility of the weather and the seemingly exceptional virulence of multiple strains of viruses making their way through the region.  And this is to say nothing of the ongoing personal and social challenges with which many of us are wrestling. END_OF_DOCUMENT_TOKEN_TO_BE_REPLACED 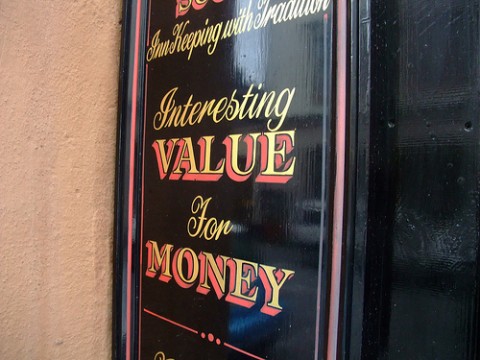 To say that these are uncertain times would be stating the obvious.  And yet I’ve found myself uttering this increasingly to the organizations and initiatives with whom I am working, often met by a temporary sigh (ambiguity loves company, or at least momentary normalization). This uncertainty was perhaps best captured by a client who recently said, “We went into transition in 2007 and never came out!”  At IISC and our partner organization, Interaction Associates, we’ve also been feeling the strain of this extended global “groan zone” in which we find ourselves.  And amidst the angst there are some exciting conversations happening on both sides of the Interaction house that I (no longer so secretly) am hoping will tear down some walls.  William Bridges, in his classic book Managing Transitions, talks about the work of transition as not simply being about “getting through intact” but about emerging different and better.  I am convinced that this is a call to rethink some of the sectoral divisions we have established that are not serving us well.  Surely we can do and be better, as is suggested by the re-posted Guardian Sustainable Business blog post that follows.  Interaction Brothers and Sisters, readers from all sectors, prophets of profit, what are your thoughts about Jo Confino’s words below and how might we create “a framework for more harmonious balance”  to take us the next step in our collective evolution? END_OF_DOCUMENT_TOKEN_TO_BE_REPLACED

In fact, though, the rise of the independents represents a movement in exactly the opposite direction — away from party organizations altogether…  This isn’t so much a political phenomenon as it is a cultural one. In the last decade or so, the Web has created an increasingly decentralized and customized society, in which a new generation of voters seems less aligned, generally, with large institutions. MoveOn.org and the Tea Party groups, for instance, were born as protests against the establishments of both parties, and they empowered citizens to create their own agendas, rather than relying on any elected leadership. END_OF_DOCUMENT_TOKEN_TO_BE_REPLACED