END_OF_DOCUMENT_TOKEN_TO_BE_REPLACED

I am just coming from a convening of the Northern New England Networks Community of Practice in  Crawford Notch, New Hampshire.  The theme of the gathering was “Power and Networks,” and very timely in that a few network building initiatives with which I am working are reaching a fever pitch in terms of working out issues of power and privilege.  Borrowing from something my IISC colleague Cynthia Silva Parker has said in the past, while power is always at the table, now it’s on the table!  And I wanted to share some of the gleanings from the overall session. END_OF_DOCUMENT_TOKEN_TO_BE_REPLACED

The Balancing Acts of Collaboration 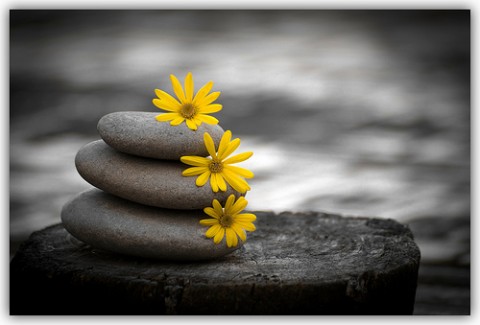 In a recent article in Administration and Society, Sonia M. Ospina and Angel Saz-Carranza consider how it is that leadership in multi-organizational networks carries out vital balancing acts.  On the one hand, they consider ways to navigate the internal tension between creating unity and honoring diversity among stakeholders.  On the other hand, they look at how the balance is struck between confrontation and dialogue when doing outward-facing work. The source of their insights are the experiences of two urban immigration coalitions in the United States.

By way of summary, to successfully address paradox in the context of balancing unity and diversity inside the network, Ospina and Saz-Carranza observed leadership doing the following: END_OF_DOCUMENT_TOKEN_TO_BE_REPLACED 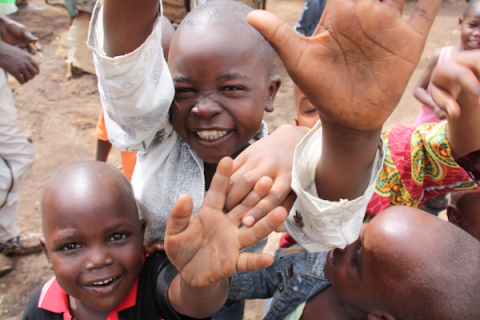 In two weeks, as President of the United States, Barack Obama will issue the State of the Union, as is constitutionally required “from time to time,” reporting on the condition of the country and setting forth his legislative agenda — resolutions for the nation — for 2011. Likewise, as a Movement of Peoples United in striving for a just and equitable world, we should require of ourselves a reflection upon the state of our union as we reconsider and reset our course for change in this new year. END_OF_DOCUMENT_TOKEN_TO_BE_REPLACED