November 14, 2011
by Gibrán Rivera
Comments Off on Many is Better than One 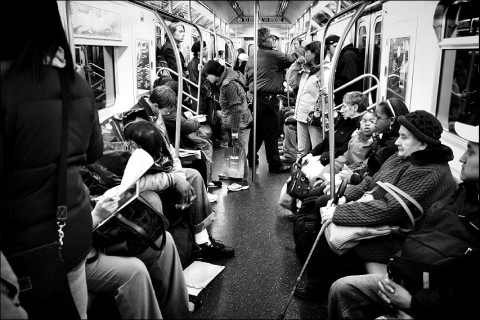 I think this dream of a singular approach to change is a vestige of the industrial paradigm.  It is a leftover of a myth of efficiency in which the biggest, baddest machine is the one that gets the most done.  But we thrive through diversity; we flourish through a multiplicity of approaches.

Autonomy is a major motivator – we should organize our work in ways that maximize our sense of autonomy.  Interestingly enough, some evolutionary theorists speak of a next stage which is dramatically more collective while simultaneously increasing our individual autonomy.  I think the internet points in this direction.

Part of the problem is that the many tribes approach often tend to mean many “501(c)3’s,” and this translates to the replication of administrative tasks that actually are much more efficient when they are consolidated.  This is further compounded by a funding system that likes to look for and bet on “winners,” and does so in a way that biases singular approaches to strategy.