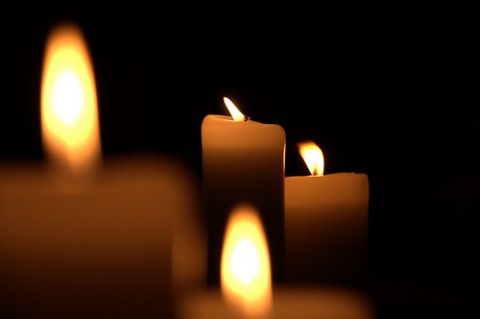 Another calendar year is coming to an end, and as of today, the seasonal darkness begins to recede.  As I look forward to 2011 and the return of the light, I am reminded of the following words of George Bernard Shaw.  Through them I find meaning in the busy-ness of life and blessing for the fullness of each day that calls on my whole self to be of service.  May we burn brightly and steadily in the coming year and bring clarity and warmth to a world in need. END_OF_DOCUMENT_TOKEN_TO_BE_REPLACED

Thanks to the current ICL/Hanley Center Health Leadership Development class for the conversation that inspired this impromptu composition . . .

Perhaps more than you think.

Who you invite matters,

And how you invite them.

How you come together matters.

Where and how you start matters,

As does where you go next,

And where and how you end.

Ever since the mid-term elections, I’ve taken to choosing a politically-oriented question for the practice meetings I do with participants in our collaborative skills workshops.  Specifically, in helping people to more firmly grasp the difference between content (an egg) and process (how you prepare the egg), I’ve invited participants to consider “process-oriented” changes they would like to see in our public leadership.  It’s been interesting to see some of the common themes and requests emerge across the political spectrum.  Below are some of the ideas that have come up for federal, state, and municipal/town levels: END_OF_DOCUMENT_TOKEN_TO_BE_REPLACED

From Herding to Hosting

In order to make the point that the sky is the limit in terms of the way in which we bring people together to collaborate and ultimately realize social change, I’ve taken to showing the video clip above and the one below back-to-back in our Facilitative Leadership trainings.   The point I am trying to make is not that any one approach is necessarily better than the other, but that there are a plethora of options available to leadership between herding and hosting “the people,” and that much of this comes down to context and what we are trying to achieve.  If it is true, as Barry Oshry says, that the work of leadership is to create the conditions for systems (human and otherwise) to be able to cope with threats (survive) and prospect opportunities for development (thrive), then we will understand and embrace the vital leadership role of process designer and use it wisely.

END_OF_DOCUMENT_TOKEN_TO_BE_REPLACED

In fact, though, the rise of the independents represents a movement in exactly the opposite direction — away from party organizations altogether…  This isn’t so much a political phenomenon as it is a cultural one. In the last decade or so, the Web has created an increasingly decentralized and customized society, in which a new generation of voters seems less aligned, generally, with large institutions. MoveOn.org and the Tea Party groups, for instance, were born as protests against the establishments of both parties, and they empowered citizens to create their own agendas, rather than relying on any elected leadership. END_OF_DOCUMENT_TOKEN_TO_BE_REPLACED 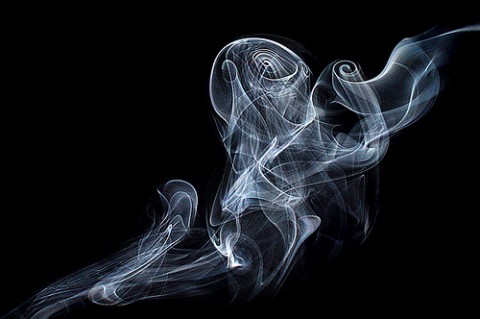 Life and work certainly have been burning of late, and while I have been thankful for the opportunity across the board for full engagement of mind, body, and spirit, I am also missing some of my reflection and writing time.  And now I hear the voice of Mr. Cohen again –  “Forget your perfect offering, there’s a crack in everything, that is how the light gets in.”  So here is my little offering of light as the seasonal darkness grows, in the form of a few questions that continue to smoulder throughout my work.

Last month we were graced by the presence of Kathy Sferra, who was on loan from Mass Audubon.  Kathy took the initiative to approach us about spending one month of her six week sabbatical apprenticing herself to IISC, observing and contributing to our work and taking the lessons back to her home organization.  She began contributing instantly as a thought partner, often making keen observations and asking good questions that her relative outsider perspective afforded.  As her parting gift to us, Kathy offered up the following reflections and take-aways, specifically with respect to designing and facilitating meetings and other convenings, that I wanted, in the spirit of the season, to re-gift and pass along: END_OF_DOCUMENT_TOKEN_TO_BE_REPLACED

END_OF_DOCUMENT_TOKEN_TO_BE_REPLACED 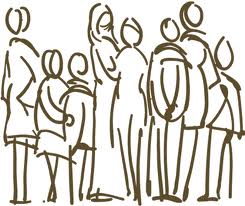 Here is my first take at an answer: END_OF_DOCUMENT_TOKEN_TO_BE_REPLACED

We don't have a leader! We are so lucky!  The Pew Hispanic Center just published a report titled “National Latino Leader? The Job is Open,” and it seems we can’t agree on who is our leader.  The report seems to lift this as an area of concern, “national leadership” has often been helpful for groups facing injustice.  A down economy and anti-immigrant fervor make this a particularly difficult time for our community – so shouldn’t we be worried that we don’t have a leader? END_OF_DOCUMENT_TOKEN_TO_BE_REPLACED