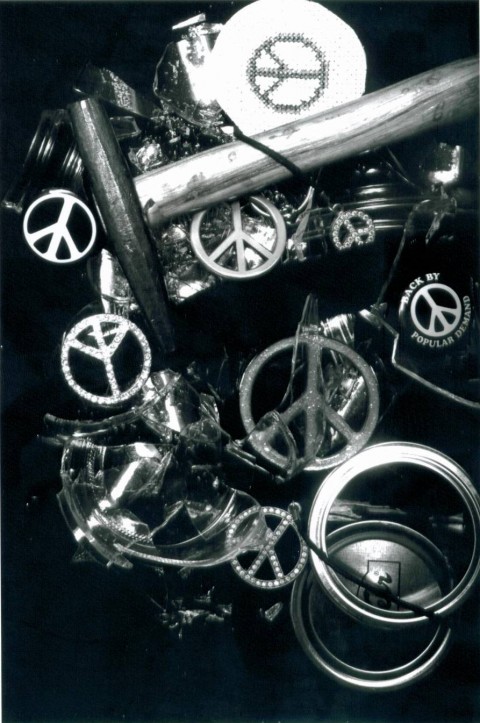 Osama Bin Laden is back on the headlines.  We can find many lessons about networks in our struggle with this man and the ideology of terror that he came to represent.  When talking about networks I often refer to The Starfish and the Spider, the excellent book by Brafman and Beckstrom that has now become a sort of Tea Party organizing manual.  No matter what we think about Bin Laden, Al-Queda is more of a starfish, an organization that is “headless” while having many legs.  On the other hand, the Government of the United States is most definitely a spider, an organization has one head controlling its many legs.

If Bin Laden had been a leader in the traditional sense, it would not have taken ten years to find him, it would have been relatively easy to detect the path of his instructions to his international organization.  But a spider can only see other spiders and so it has taken the Government of the United States a long time to figure out how to do battle with a starfish.

Brafman and Beckstrom would say that Al-Queda is a leaderless organization, our good friend Jeff Stamps would say that it is leader-full, which I think is more accurate. The point is that Bin Laden’s demise will give us a terrifying opportunity to learn about the way networks are led.  Had he been a leader in the traditional sense, then we would be able to expect a relatively swift end to Al-Queda.

It is more likely that he had become more of what Brafman and Becktrom would call “a champion,” the leading voice for an “ideology” – a specific narrative.  Before becoming a champion, it is likely that he was first “a catalyst,” an activator of “circles” or cells, who could forward his ideology.  Becoming the world’s most wanted man must have limited that role, but while he was an effective catalyst, he was able to ride on “pre-existing networks,” such as the Taliban and other radical Islamic organizations.  With this we have the five legs of a decentralized structure:

Unfortunately for us and for the world, these are the attributes of a resilient network, one that can outlive any particular leader and even the loss of some hubs (or legs).  The good news is that there is an Arab Awakening taking place, an awakening that itself shows the attributes of networked decentralized structures and one that has room for more peace and goodness in it.  Perhaps a network is better tool for battling networks and I wonder what we can do to support the better one?