THE MISSION OF URBAN EDGE is to develop and sustain stable, healthy and diverse communities in Jamaica Plain, Roxbury, and surrounding neighborhoods.  Urban Edge achieves this mission through the production and preservation of affordable housing for ownership and rental, homeowner services and financial education, asset management, commercial and economic development, and community building and organizing initiatives.

Go Boston 2030 is a City of Boston initiative to envision a bold transportation future for the city. The plan will have transformative polices and projects generated by an inclusive public engagement process.

We spent six weeks collecting questions about getting around Boston in the future from residents, workers, and visitors across the city.

Join us to share your ideas about getting around Boston in the future at the Visioning Lab – May 8 and 9 at the China Trade Center.

When asked what his work is about Ceasar always says, “Voice.” He has a deep and abiding passion for figuring out how people who are systematically marginalized by society have the opportunity to voice their lived experiences to the world. Ceasar believes that until people are able to lift up those experiences, they will be unable to participate as full members of society. Over the past few decades, Ceasar has been involved in many activities to bring this belief to life. As founder of MIT’s Co-Lab(previously named Center for Reflective Community Practice), Ceasar works to develop the critical moments reflection method to help communities build knowledge from their practice or, as he likes to say, “to know what they know.” Through his work at the global civic engagement organization, Engage The Power, he developed The Question Campaign as a method for building democratic communities from the ground up. At MIT, Ceasar teaches on civic and community engagement and the use of social media to enhance both. In addition, he is working to create a model of equitable partnership between universities and communities and to support communities to build their own knowledge base. Ceasar brings his deep commitment to the work of building beloved, just and equitable communities that are able to – as his friend Carl Moore says – ”struggle with the traditions that bind them and the interests that separate them so they can build a future that is an improvement on the past.” 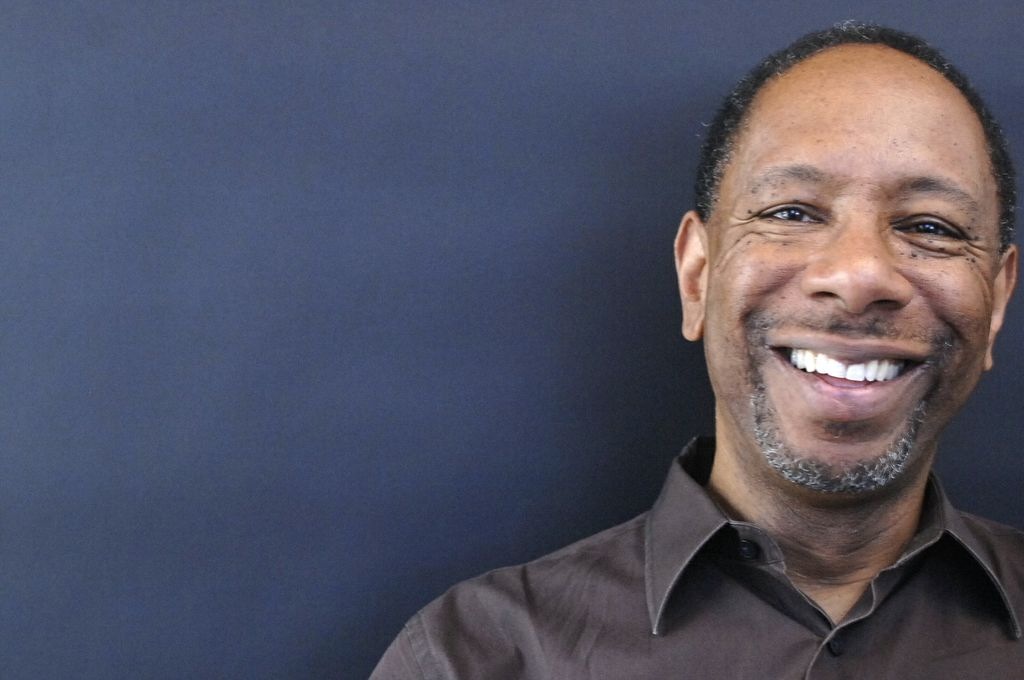