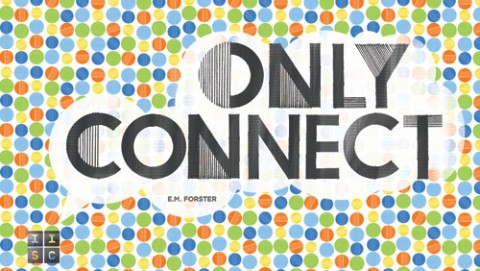 I don’t mean to deny the complexity of each of these moments, the myriad of factors at play nor the failures that were internal to each of the revolutionary regimes.  But I do mean to observe that the people who rose up in revolution were oppressed people who refused to settle for a bad deal and who dared to believe they could be agents of their own history.  Most importantly for this post, I do mean to stress the point that the common response to each insurrection was centered on a strategy of isolation.

Current experiments in freedom should take notice.  I’m not referring to old fashioned efforts at taking over the state, but to truly pioneering efforts that are experimenting with practices and ideas that break out of dominant paradigms of power.  Take notice.  The dominant paradigm will try to isolate your project and then claim it can not work.  And if you thought your (r)evolutionary efforts were already hard enough, it is worth thinking again, and pay very close attention to the need to make connections across a diversity of efforts.  Build a network, make it resilient, and don’t get yourself isolated.