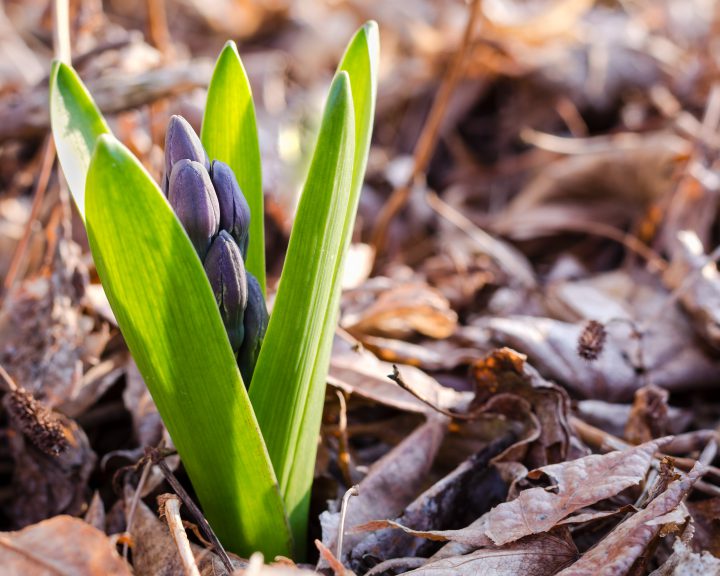 We seemed to know as a group that what we were looking for with respect to governance models were not necessarily those that have been thoroughly planned out, but are being lived into, and that are still taking shape, if even conceptually. Furthermore, we talked about the process of governance (more on that below) needing to intentionally make space for and embrace emergence as a way of working with diversity and complexity for both justice, sustainability and shared prosperity.

Governance we saw as being different than government, which is one form of exerting governance. In these times, governance struck us as needing to be fairly broad, encompassing work around shared identity development, collective decision-making, policy-making of various kinds, resource allocation/sharing, sense-making and learning. We talked about governance existing at different “levels” – local to global – and taking more formal (school committee) and less formal (community healing) shape. We also discussed civic design and public engagement as being key to effective, responsive, inclusive and equitable governance.

And what about networks? What does the qualifier “network” do for us with respect to this notion of governance?

We talked about connections, relationships, flows and patterns as being a central focus of network governance.

This focus led us to ask –

How can we lift up existing patterns of social connection and resource flows in communities, economies and other social systems so that we can shift them accordingly in the directions of patterns that contribute to equitable prosperity, health, wealth, learnedness and resilience?

How can we ground the act of governance in deep trust across a variety of social boundaries and identities?

During our conversations there were also suggestions that we may never be able to fully represent the diversity and complexity of humanity where we tend to meet and make decisions, so that a key question for network governance becomes –

“What do we have to do and put in place so that everyone trusts the process?”

“What does complex demographic governance look like that leads to equitable processes and outcomes?” 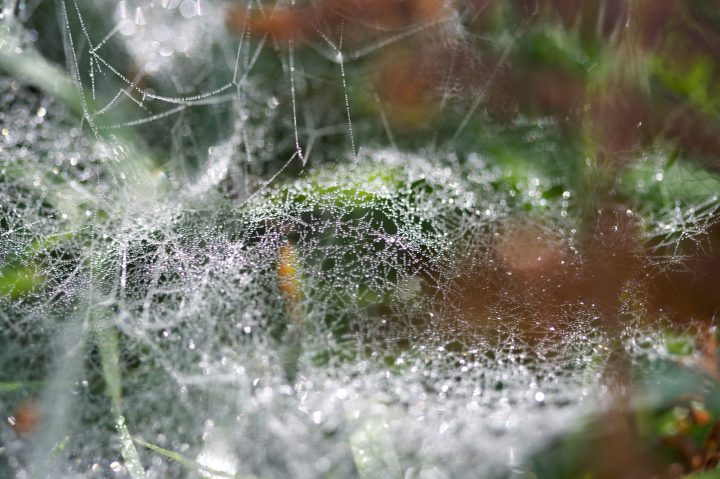 With these loose understandings, we considered what we see in existing forms of governance and government that might be worth preserving and building upon. Some of what came up included the assumption of self-organizing and people being able to take initiative, especially compared with other more repressive countries. We also talked about the power of there not being an assumption of deference to a ruling elite, at least not in a formal sense. And while acknowledging the serious inequities in our American context, we also highlighted that at least theoretically, anyone can get involved in public issues.

And what about challenges to creating more equitable and sustainable forms of governance? Some of what came up were people’s time and interests, skills and competencies, power dynamics, structural inequities, and a lack of a common sense of identity (of being in “this” together).

We also identified some promising examples that we might tap into, to learn more from and riff upon. Some of these included:

The day-and-a-half was very full and clearly not enough time. We have plans to continue to explore in smaller groups, particularly in the realms of civic design, food systems, and higher education reform. And I think I can speak for the entire group when I say that we are eager to hear about other promising prototypes of what may be the future of network governance at different scales for a shared, just and sustainable future. Let us know what you are seeing and trying out!