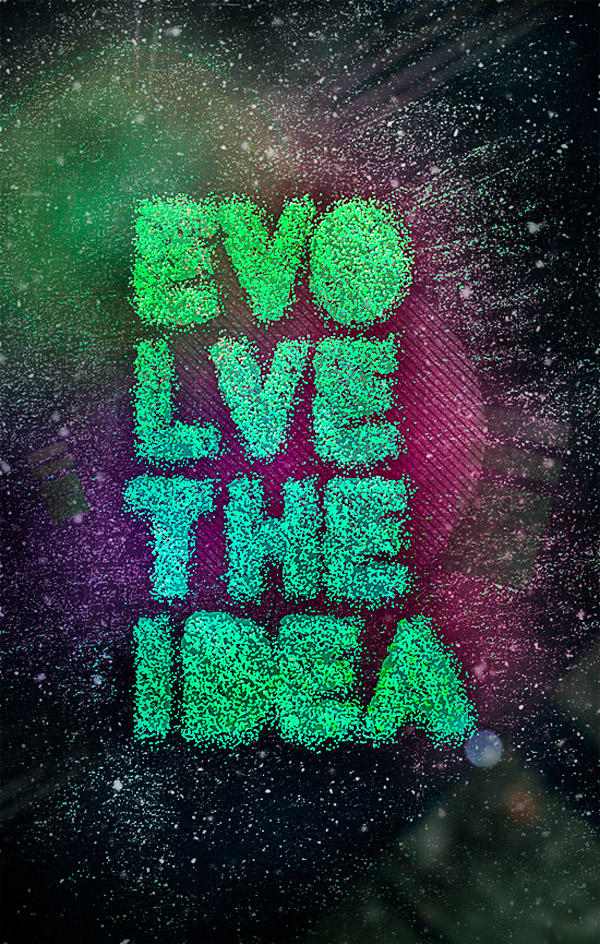 Last week we started to take a look at Kevin Kelly’s take on the benefits of swarm systems.  We are wondering what are the implications for movement builders.  We looked at how important it is for us to be adaptable.

Kelly also says that swarm systems are evolvable.  He says that these are:

Systems that can shift the locus of adaptation over time from one part of the system to another (from the body to the genes or from one individual to a population) must be swarm based. Non-collective systems cannot evolve (in the biological sense).

I have long been persuaded that we must apply an evolutionary lens to our work for social transformation.  But Kelly offers and important nuance, the idea that an evolvable system in one that can shift the locus of adaptation from one part of the system to another.