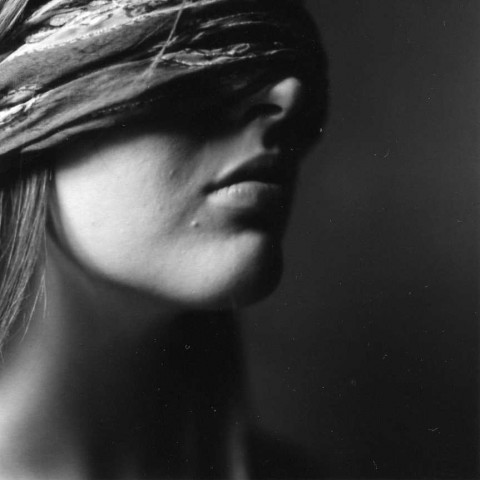 In response Jen Willsea wrote, in part, “I recently learned to say that a person HAS bipolar, rather than IS bipolar…Racism is not inherent to our beings, just as bipolar does not define a person who suffers from it; it’s not their fault that they have it and it doesn’t make them a bad person. Likewise, bipolar isn’t something you can completely get rid of if you have it, and neither is racism. Living with it and being a productive member of society with love and compassion for yourself and others requires careful attention, being really self aware, and rigorous about healthy habits. Maybe it’s not that we ARE racist, but that we HAVE racism??… So, if all white people have racism then, it just doesn’t let us off the hook… [W]e need to remember we got it (racism), it’s not our fault, and to contribute to the liberation of all of us, we gotta do a lifetime of learning and growing.”

What difference would it make to the way we think about racism at any level—internalized,  interpersonal, institutional or structural—to think of it as a condition (like having bi-polar) and to think about discourse and action focused on racism like getting at something that’s stuck in someone’s teeth?