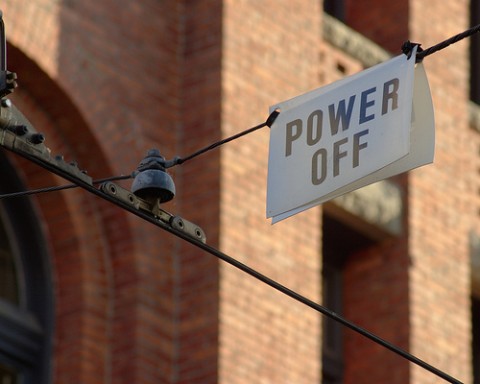 As I was doing research, I came across a batch of work about narrative theory by Sara Cobb and Janet Rifkin (cited below).  Cobb and Rifkin researched how a narrative is constructed and what impact it has on the ultimate outcome of mediation sessions.  They found that the first story told tends to be privileged and “colonize” later stories told.? By framing the discussion to come, this initial story tends to narrow and define the direction of the ensuing conversation.  Later versions are generally tied to the initial story and thus are unable to be fully developed. And the outcome of mediation is generally tied to the initial story.

So what do we do? How do we ensure that the first or dominant story doesn’t interfere with over versions being told? Cobb had a number of suggestions.  She encourages the use of private sessions with each person before a joint meeting to help each person develop a complete narrative.? In group facilitation, alternative approaches would be to survey a group about their versions before someone (often the leader with positional power) frames the discussion, to individually interview participants ahead of time, and to ask people to spend a few minutes individually writing their responses to questions or sharing them with one other person. Cobb also encourages a mediator to facilitate the full participation of all participants by using tools for intervening in the development of a narrative. And finally, she advocates for “circularizing” the narrative to ensure that everyone’s voice and contribution is fully incorporated.