Another call for connection, fundamental and unfettered; deeply human and humane; inter-personal and ontological.  In a poignant essay about the need for racial healing, Gail Christopher of W.K. Kellogg Foundation writes,

“New laws, policies and resource-allocations are vital but not sufficient. Change must go much deeper . . . [and include] the journey towards reconnecting and re-affirming [our] individual and collective humanity.”

Imagination, justice, and responsibility thrive on contact. Believing this to be so, I often like to say that networks for social change are not simply a “so that” but an “as,” when people intentionally strive to shift (build, broaden, deepen, open, dynamize) connections.  Perhaps from a strategic mindset some reach out to connect for the sake of building movement of a mass organizing kind, to reach “that goal.” This is all good, unless the ground of individual and collective being and understanding remains static and counter to efforts to alter structural and systemic realities. As the poet Marge Piercy puts it:

“If what we change does not change us, we are playing with blocks.”

And in social change work one is not generally playing with blocks, but working with life, lives, and livelihoods. So it seems that it would serve aspiring networks-as-change to make the turn towards affection, to fundamentally ground in engaged caring.

This notion is perhaps not so outlandish and squishy for some as it might have been even just a few years ago. More people seem to be sensing that the modern industrial pursuits of objectivity, detachment and standardization are not serving anyone for the long haul. Carol Sanford, in The Responsible Business, puts it this way:

“The challenge is to replace practices that distance and disconnect with ones that evoke empathy, caring, and creativity. . . . It is difficult to experience caring for other beings without connecting to them directly and seeking a deep understanding of their uniqueness.”

Caring is good business practice, according to Carol, because it can keep organizations and enterprises from being overly self-referential, “more concerned with stated goals than with living realities.” And it seems that more people, and perhaps especially those with considerable privilege and certain kinds of power, need to tune into living realities and the larger living systems of which we are all a part.

So what does it mean to embrace caring in networks-as-change? A few thoughts here and curious to hear any additions and/or reactions: 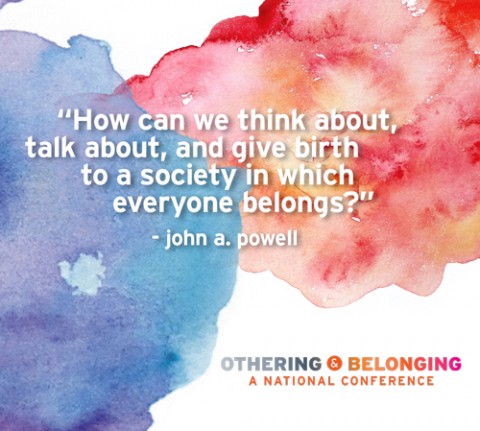