Last week while having a discussion with a group about food system economics, I was reminded that the word “externalities” does not always refer to something bad. An externality can also be something beneficial that is not formally accounted for by “the market.” This had me reflecting on what can happen in networks, really any collaborative endeavor, where some of the real “goods” remain out of sight, on the edges of peripheral vision, at least with respect to where people typically tend to concentrate focus.

For example, I just looked at a report to a funder from a network with which I’ve been working the past 18 months. In putting together this striking piece, the coordinator interviewed members of the Network Design Team to gauge how they have been impacted and influenced by their experiences on the Team and with the network. It is worth noting that part of the early effort of our work together was to expand and diversify this Team. What came out were some very rich stories about personal growth and development, important and inspiring work for racial equity in members’ home institutions and communities and a new and richer understanding of each person’s own work. More specifically, people mentioned the following “goods”:

As I read the report, I had a sense of “net impact” residing in the connections between these otherwise perhaps not so formally recognized reflections and stories. When the report went out to the network, the response was one of the most enthusiastic and appreciative I have heard around that kind of document (comments such as – “It’s the best report I’ve ever seen.”). All of which reinforces for me the power and importance of reflection and learning in network development and impact.

In addition, it raises for me how “making the periphery the norm” is a constant and challenging practice in networks, where people may be more prone to look to the center of activity, the steering committee, or some other formal leadership body and ask “Are we there yet?” But as the old country song goes, that kind of orientation may have people looking for love in all the wrong places.

Much of the magic of networks, like in all living systems, resides in self-organization that is not centrally planned and that is often not tracked or easily seen. Unless people train their eyes and lines of inquiry accordingly. So it’s not simply a case that the watched pot never boils, but that it isn’t really about the pot after all, but the ripples of energy that flow beyond, beneath and all around it.

“However insightful we are at seeing and redirecting forces in the physical world, unless we also address patterns in the human mind, our work cannot last.” 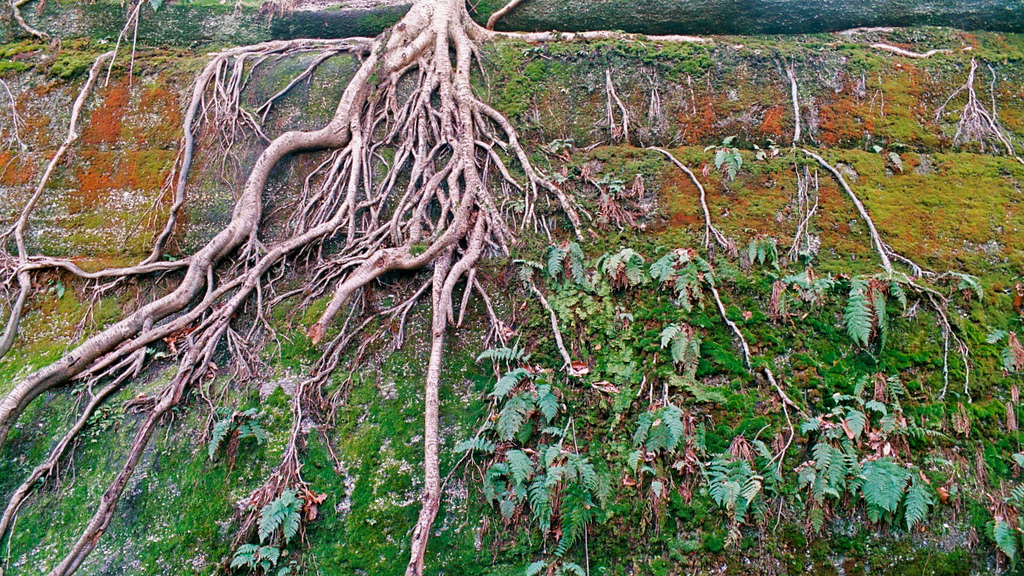