Gratefulness in Brother David’s view and experience is not at all superficial, or a practice purely for the privileged. It allows for and leans into the very real anxieties of life, and when invoked in “full-bodied ways” can help prevent those anxieties from becoming disabling fear. Brother David acknowledges the tragedies and injustices of the world, while saying: 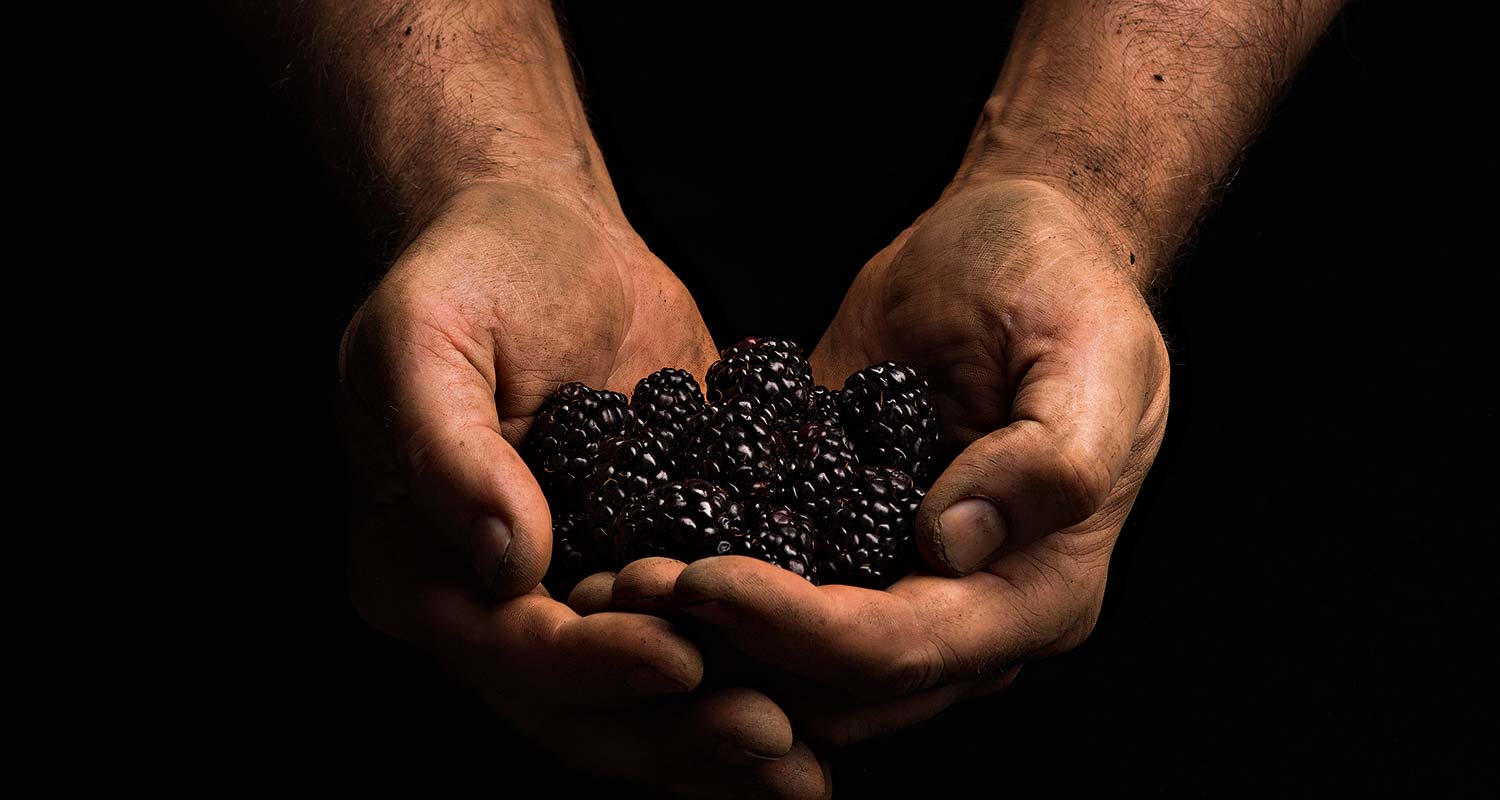 For Brother David, the practice of gratefulness is rooted in “beholding,” taking time to stop, consider, and appreciate experience, if even another breath, a lesson, another possibility, recognition of strength and resilience. Importantly, he also points to gratefulness as a key to both connection and to belonging – the moment one feels gratitude, one is often pointing to someone or something else (food on one’s plate, for example, and the people who provided it). In other words, gratefulness can ground people in an appreciation of connection and interdependence.

“There is a need for an alternative vision, a beloved community where being connected to the other is seen as the foundation of a healthy self, not its destruction, and where the other is seen not as the infinite other, but rather as the other that is always and already a part of us.”

– john a. powell, Haas Center for a Fair and Inclusive Society

The scientific research on the role of gratitude in supporting resilience and connection is quite compelling. According to the Greater Good Science Center, those who have a higher gratitude quotient or a regular practice of considering or expressing gratitude have been shown to experience the fewest bouts of illness, have stronger social bonds, and tend to be more generous and generative. Connected to a host of other related emotions, gratitude is also shown to boost people’s willingness to reach out and connect with others, including across lines of difference, and to see possibility more expansively.

“We cannot do the work of transforming the world unless we are in interdependent relationships—the work is too vast and complex for any one of us. …Let’s reach toward each other.”

Other research has shown how gratitude can be contagious. Imagine gratitude for one multiplied many times over in an ecosystem of social interactions and connections – that is, in a network. What kind of greater systemic and collective capability could this create? In consideration of this question, I continue to explore possibilities by creating opportunities for people in various change networks to express gratitude. Brother David’s Network for Grateful Living has a website with access to a variety of practices.

And here are some additional ideas: