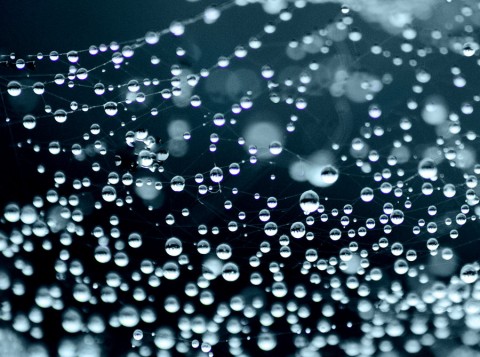 Last week Curtis wrote an excellent post inviting a developmental perspective on building networks for social change.  It triggered all sort of ideas for me.

Our concept of “self” is not static.  It has evolved over time.  That’s how we end up with concepts like the “me” generation, and the flagrant narcissism that defines our culture (see example – First World Problems).

Professor john powell speaks of the concept of self that was born out of the “European Enlightenment Project,” the isolated self.  I can understand how this was a liberatory effort in its time.  But like every structure that liberates, it has now become a prison.

Loneliness, isolation, alienation, rampant depression, selfishness – these play too big a role in our society.  Even today, in the age of a thousand Facebook friends, too many of us are disconnected from each other.  This lack of connection is what leads to a sense of powerlessness before the greatest challenges that have faced humanity.

Jeremy Rifkin points in this direction when he writes of humanity’s evolution towards greater and greater empathy.  And I think the idea of networks can be connected to this evolution.

The late Jeff Stamps used to say that in networks “the link between the nodes is an ontological equal to the nodes themselves.”  If we take this to be true, then the space between us starts to matter just as much as each of us.  And this is where I think we find an evolved concept of self.

What happens when our concept of self evolves in such a way that it can integrate and include the powerful individual self that we’ve developed over the last 500 years with a collective ideal that does not bind us, but instead makes us more free?