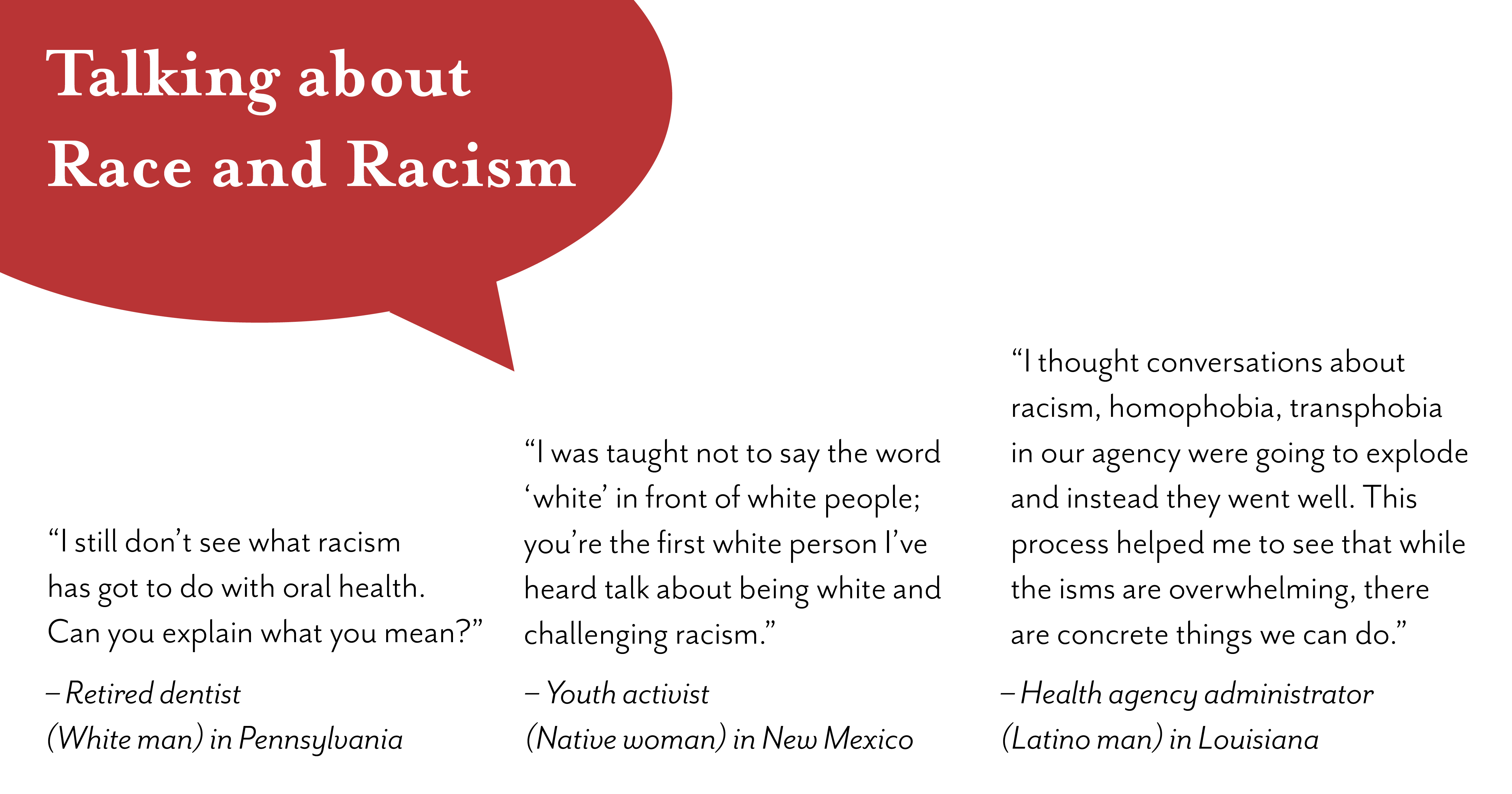 Sometimes I forget how out of the ordinary it is just to name “white” as a racial category. I was reminded that the simple act of naming myself as white and describing some of my life experiences of waking up to what it means to be white, learning (by trial and many errors) how to be an ally to people of color I work with and care about, is the kind of modeling I need to do even more of. Naming these realities with courage and humility is something that many more of us white folk need to get more comfortable with. Look, some of my stories are embarrassing to tell, but we need to tell those stories if we are going to create a stronger culture of learning from failure and of diminishing the harmful effects of white fragility. We can’t be effective contributors to multiracial movements for collective liberation otherwise.

“I still don’t see what racism has got to do with oral health. Can you explain what you mean?”
— Retired dentist (White man) in Pennsylvania

What was wonderful to me about this conversation was that this gentleman approached me with his genuine question over wine after I had introduced the idea earlier in the day that a national network working to eradicate dental disease in children must account for racism and classism. While he wasn’t sure he understood or agreed with what I had said, he approached me with curiosity rather than shutting down or dismissing the idea (and me). I reminded him of the data. While 77% of all children in the U.S. reach age 5 without a cavity, 88% of middle and upper class White children reach age 5 without a cavity, 65% of poor White children, 50% of African American children and only 20% of American Indian children do. We have to ask WHY this is so and pursue strategies that will eliminate these inequities if we are going to eradicate dental disease for ALL children rather than just those who are white and/or middle and upper class.

“I thought conversations about racism, homophobia, transphobia in our agency were going to explode and instead they went well. This process helped me to see that while the isms are overwhelming, there are concrete things we can do.”
– Health agency administrator (Latino man) in Louisiana

This was my first opportunity to support health agencies in the South figure out how to address racism. But they didn’t stop there. These folks are also working to address homophobia and transphobia. Wow! I have not heard of a commitment like this at any agency or non-profit in the North that is not extremely Left and/or grassroots. So these folks are bad ass and it was an honor to support them. Let me just say a few things that I’m learning are true in the South, and also in the North: 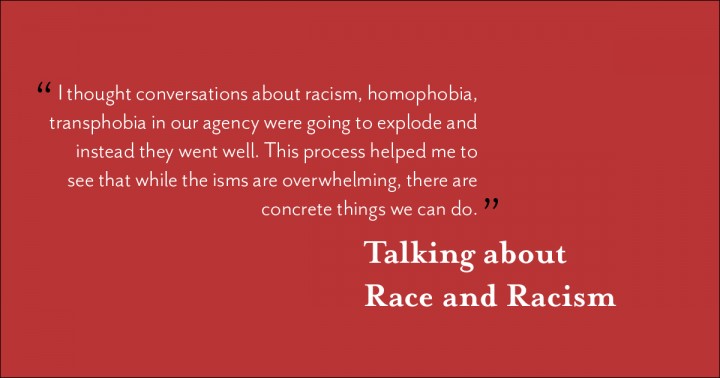 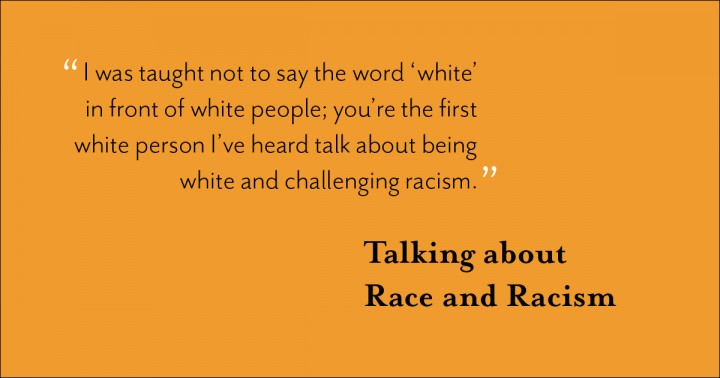 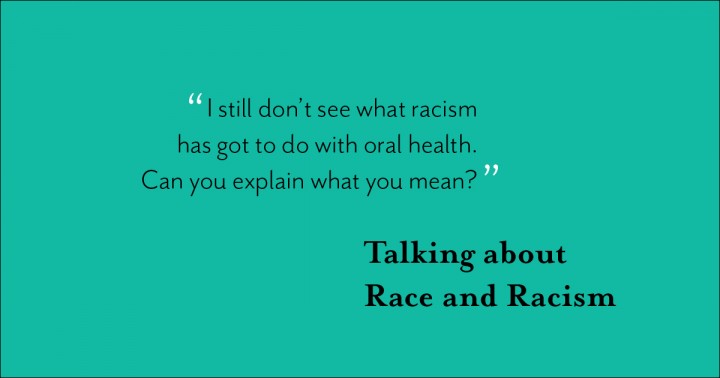 Update (3 June 2016): The original image at the top of this post has mis-attributed quotations. They have been revised to be associated with the proper speaker.