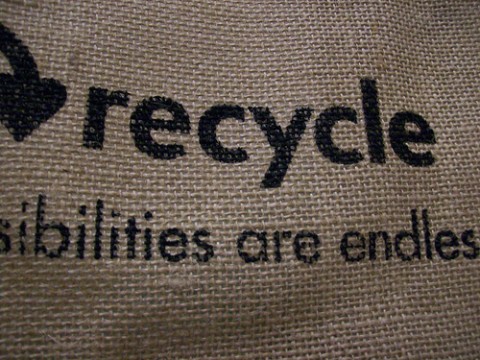 This can include looking at how what is generally cast off as by-product might be used for creating additional value.  Think about the wood shavings that are put into particle board or used for mulch.  In the realm of organizations, there is so much experience and thinking that is not captured and in essence becomes waste.  I just attended a board meeting where we realized that the rich experiences of creating a grantmaking and networking building program for grassroots grantees is a story that could add much value in the world.  Furthermore, there is much that comes to this organization in the form of grassroots views on values and priorities that could be shared with others for collective benefit.

In some work that I have been involved with in Rhode Island around strengthening local food systems, a study was conducted that revealed the tremendous amount of money that would be saved if food waste was composted instead of sent to the landfill.  Not to mention the richness that would go back into the state’s soils.  Extending this finding metaphorically, what savings might we realize and health/wealth might we create were we to recover resources of all kinds that we are otherwise treating as scraps, tailings, shavings, and by-products. How might your waste be further food for thought?