This view has implications for how we think about everything from identity to disease to to mood to genetics to thought itself (allusions here to quantum physicist David Bohm’s statement that “Thought is a system.”). The authors convey excitement about what this new (and in many ways old) understanding of connectivity makes possible, including a view of humans as “not a basically individualistic, asocial, and quarrelsome creature that comes in bounded linguistic, ethnic, racial, or religious types, but a social species linked … by far-reaching network ties.” 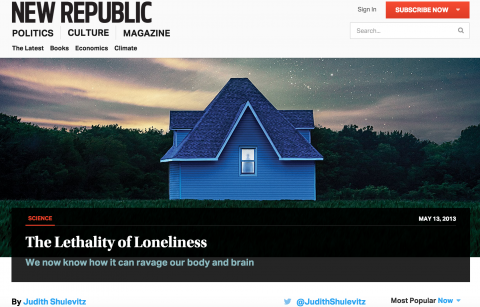 In another related recent article in The New Republic, Judith Shulevitz upholds this interconnected view of the world by showing how devastating disconnection can be to human health. As she notes in “The Lethality of Loneliness” –

“A partial list of the physical diseases thought to be caused or exacerbated by loneliness would include Alzheimer’s, obesity, diabetes, high blood pressure, heart disease, neurodegenerative diseases, and even cancer.”

She goes on to point out that “the lonely” are largely comprised of people living in poverty, those subjected to bullying and oppression, and others seen as somehow “different.” When one considers how isolation can impact genes, it is evident how the cycles of poverty and oppression can play out at a fundamental psychobiological level, and how much more fundamentally important it is to do the work that reconnects.

Yet another recent article, this one focused on drug addiction, looks at how much of the dominant narrative around addiction, focused on blaming the individual and chemical dependency, can and should be turned on its head. Author Johann Hari says that addiction is an adaptation to what he calls “a terrifying cage” of isolation. His research into what truly leads to successful recovery suggests that:

“The opposite of addiction is not sobriety. It is human connection.”

Life is networked and thrives through exchange. This is made that much more evident through some of the new tools out there that allow us to see life in action, to do old things in new ways and new things we never imagined.

One of my favorite network stories is relayed by the book and website, The Dragonfly Effect, and shows how new network tools can literally help save lives and deny/reshape the statistical odds. Sameer Bhatia and Vinay Chakravarthy were both diagnosed with leukemia in their late 20s. The treatment for AML is often a bone marrow transplant, which requires a genetic match. The problem at the time was that the U.S. National Marrow Donor Program’s registry contained a minority of donors (1%) from the South Asian community. This gave Sameer and Vinay only a 1 in 20,000 chance of finding a match they had only months to find.

Their friends figured that to beat the odds, they had to get 20,000 South Asians into the bone marrow registry in 3 months. With incredible dedication, they organized teams and used Facebook, Google Docs, YouTube and other tools to mobilize and help others to organize bone marrow drives around the country. In 11 weeks, this effort registered 24,611 South Asians into the bone marrow registry and found a match for both Sameer and Vinay. Furthermore, the drives in San Francisco yielded 80 matches for other leukemia patients. Sameer and Vinay both received transplants. Each ultimately passed away a few months later but the effort had an impact that went beyond their tragic deaths. It had changed the way recruitment for registrants happens and through the additional registrations, increased the statistical odds of finding matches for those in the South Asian community.

In a review of lessons learned from this effort, Robert Chatwani mentions things like the importance of staying focused, telling a good story, and designing for collaboration. What he does not mention in what I’ve read, that I think is high on the list of success factors, is that this effort worked largely because it tapped into a pre-existing and robust network. That was key to its thriving. And so a lesson for me is the importance of both building and being aware of networks around us. 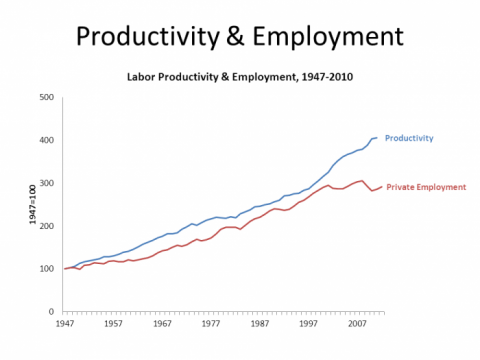 To be clear, while I am a big believer in the “networks revolution” I do not see networks in and of themselves as a panacea. First of all, they just are. Secondly, there is research (see above) that shows that increasingly “network based markets,” without some mitigation and disruption, can exacerbate inequities and human suffering. Lastly, I am personally interested in working with and cultivating not simply generative networks, but regenerative networks – networks that contribute to an evolutionary capacity of self-determination, greater social equity and ecological sustainability. More about this soon . . .

“Often, the most fruitful question is: what are we not seeing?” 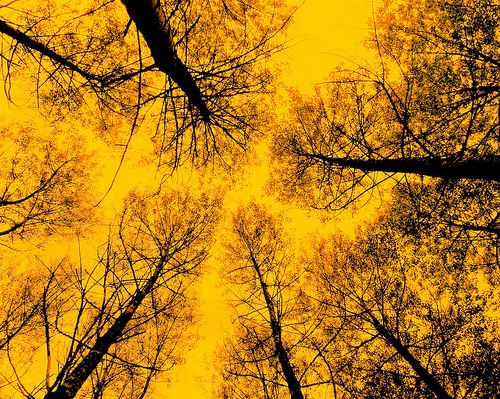