END_OF_DOCUMENT_TOKEN_TO_BE_REPLACED

We partnered with a foundation as they built a network of leaders who shared a deep passion for their city. In the beginning, many of the leaders wanted to do something together quickly. We encouraged them to pause, build deeper relationships, and see what emerged. END_OF_DOCUMENT_TOKEN_TO_BE_REPLACED

I met Juan Pacheco of Barrios Unidos recently at a gathering focused on creating an affirming narrative about boys and young men of color. He shared his own personal story—a journey from El Salvador to the U.S., from a supportive family to a gang as a substitute for family. He shares the power of love to transform violence and to liberate young people from despair, pain, and confinement within a prism of societal and self-perceptions of failure. Here are just a few of his many inspiring thoughts, quoted from two talks that you can listen to on line.
END_OF_DOCUMENT_TOKEN_TO_BE_REPLACED

The CHN describes the straightforward and deeply challenging struggle of black people (and I think it’s fair to say all people of color in some way) for psychological freedom from racism. END_OF_DOCUMENT_TOKEN_TO_BE_REPLACED

Check out the ways that love of her many identities frees up spoken word artist Jamila Lyiscott to be her full self. She reminds us that a  full, loving embrace of yourself and your cultures enables others to see you more fully and embrace all of your cultures, while it makes space for others to do the same for themselves. That’s change making at a personal level that can radiate outward to the entire community.  END_OF_DOCUMENT_TOKEN_TO_BE_REPLACED

The settlement of the case of the Central Park 5 is a great day for the five individuals, add a great day for the cause of racial justice. The case of Antron McCray, Raymond Santana Jr., Kevin Richardson, Yusef Salaam and Kharey Wise is a textbook case of structural racism: implicit bias, coupled with strong-arm institutional police practices used against young men of color, and a media too eager to believe the hype, leading to the conviction of five innocent young black men for a horrendous crime. The documentary about these young men, by Ken Burns, captures the intense impact of the wrongful accusation and imprisonment on the lives of the five young men and their families.  END_OF_DOCUMENT_TOKEN_TO_BE_REPLACED 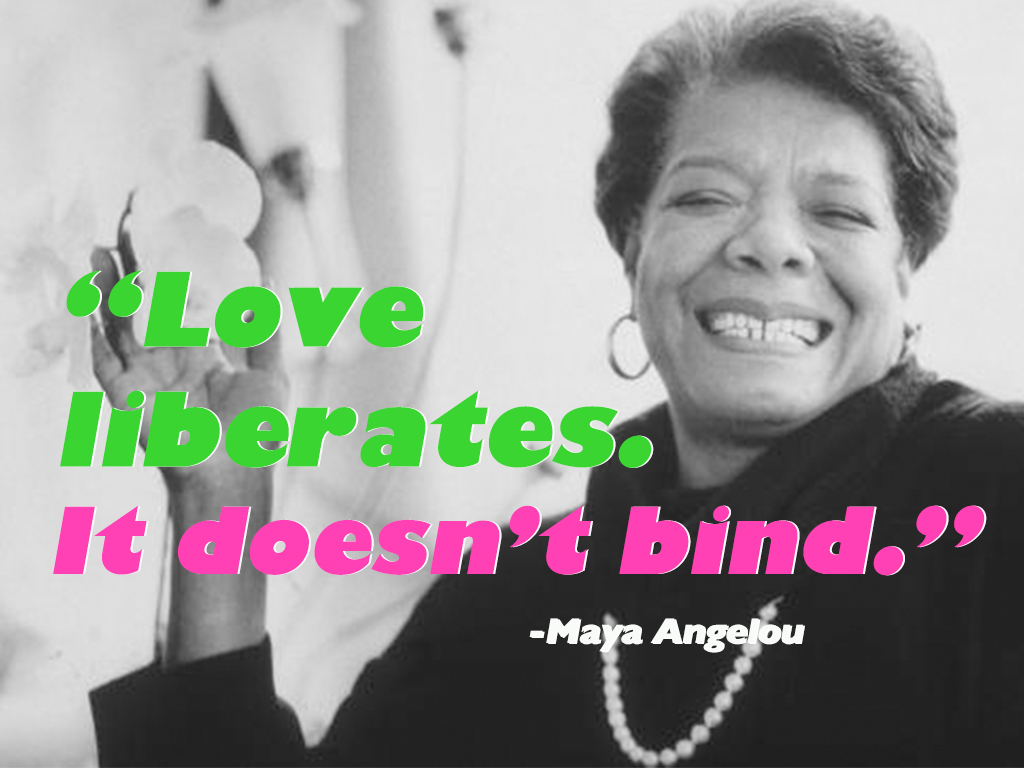 END_OF_DOCUMENT_TOKEN_TO_BE_REPLACED

Vincent Harding died on Monday and our world is emptier for it. Vincent is an unsung hero of the Civil Rights era, whose work as a speechwriter for Dr. Martin Luther King, Jr. was essential if not widely known. His best-known speech was Dr. King’s speech Beyond Vietnam, where Dr. King boldly extended his critique to U.S. foreign policy, connecting the struggle for civil rights in the U.S. with struggles for justice in other parts of the world. You can hear Vincent explain the significance of the speech in an interview with Democracy Now! You can hear or read some of his thoughts on spirituality and justice in an On Being podcast called Dangerous Spirituality. END_OF_DOCUMENT_TOKEN_TO_BE_REPLACED

How We Invented Illegal Immigration

This might be the most important seven minutes of your week. For, me, it was one of those beautiful moments when understanding history – a hidden story that isn’t widely told – helped me think much more clearly about an important contemporary issue. Aviva Chomsky, author of “Undocumented: How Immigration Became Illegal,” explains how recently the concept of “illegal immigration” was developed and how it was developed specifically as a way to discriminate against Mexican workers in the U.S. At the time, visas were not needed to enter the country; people from Mexico, many of whom returned seasonally, were considered workers not immigrants; people from China and other Asian countries were not allowed to enter the U.S. at all; and only people from Europe were considered “immigrants.” And, preceding all of that history of course, there were a couple hundred years of European settler/ immigrants who carried no documentation and were not considered “illegal.”